The Pilgrims' School is unique in providing the trebles for two outstanding professional choirs. It can be a little confusing when trying to describe the differences between them, because they are, in fact, very similar.  They are all pupils at Pilgrims', amidst a total of around 270 boys. They all board, in a thriving community of about 100 boarders. For most of the school day their routine is no different to the rest of the school.  They attend all lessons, they all play sport and are available for matches, and they have the same school-wide friendship groups as everyone else at the school. 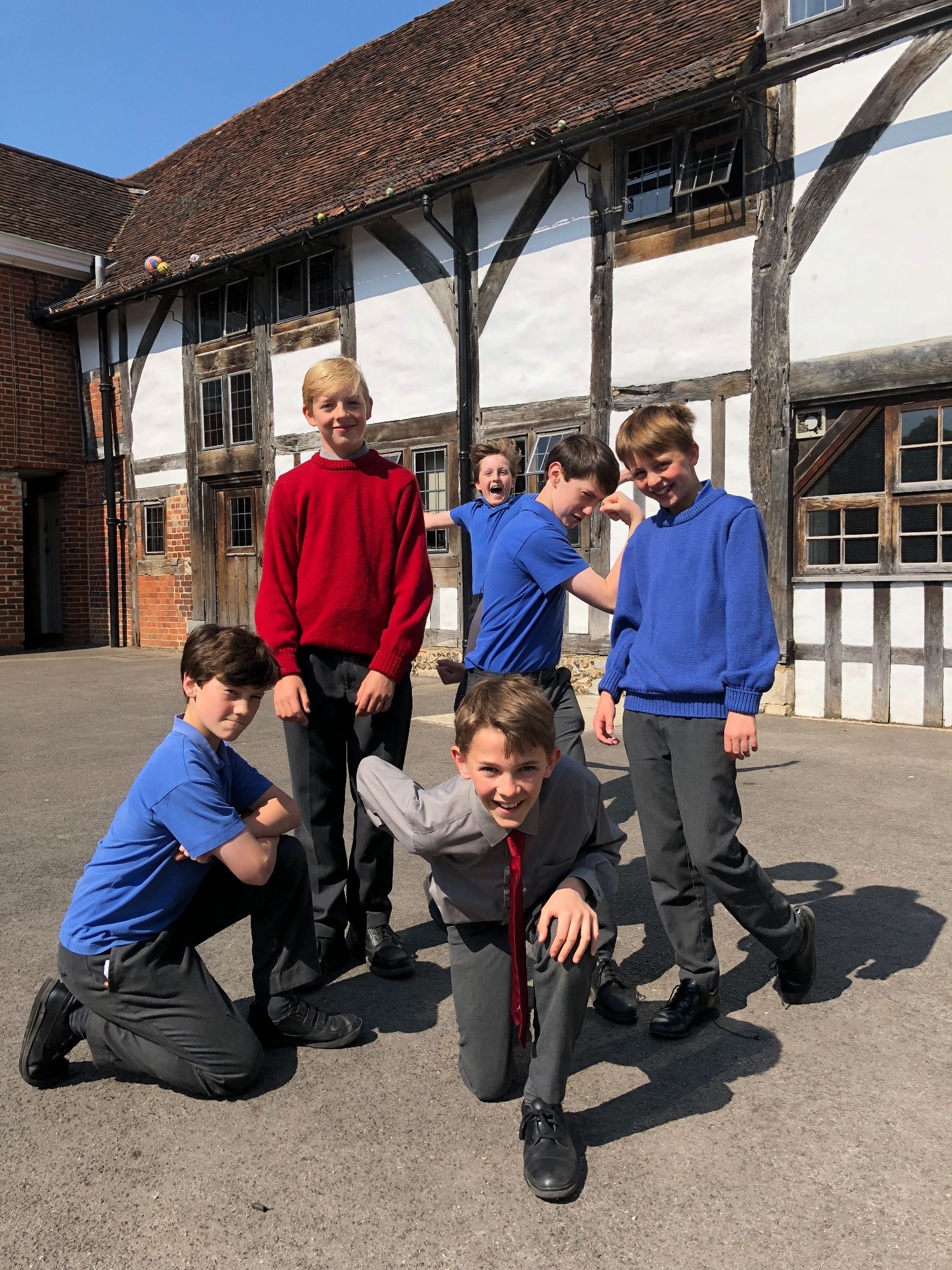 There is no swapping between choirs, boys stay with the choir to which they have been elected - but the two Foundations do join forces each term to sing a special Evensong together. Both choirs are highly respected and each offers an extraordinary opportunity for your son, with The Pilgrims’ School sitting at the heart of all they do.

For both choirs, the musical training is exceptional. They have singing lessons and they are expected to study two musical instruments, usually piano and an orchestral instrument (with tuition fees paid for one).

They all receive a 40% choral scholarship, with additional bursaries available.

The purpose of both choirs is to sing the music for worship, either in the Cathedral or in the College Chapel or Chantry. These services form the backbone of their choral week. Both choirs take every opportunity to go on tour, appear on TV, perform in concerts and live broadcasts, and record CDs. The Quiristers often perform as a highly respected boys' choir, without the Chapel Choir. The Cathedral Choir is more in the public domain and called upon for civic, church, state, and royal occasions.

The time commitment to their choral duties during term time is pretty much identical: the Choristers sing more services each week, but while the Choristers are in the Cathedral, the Quiristers have either a service, choir practice, or instrumental practice. 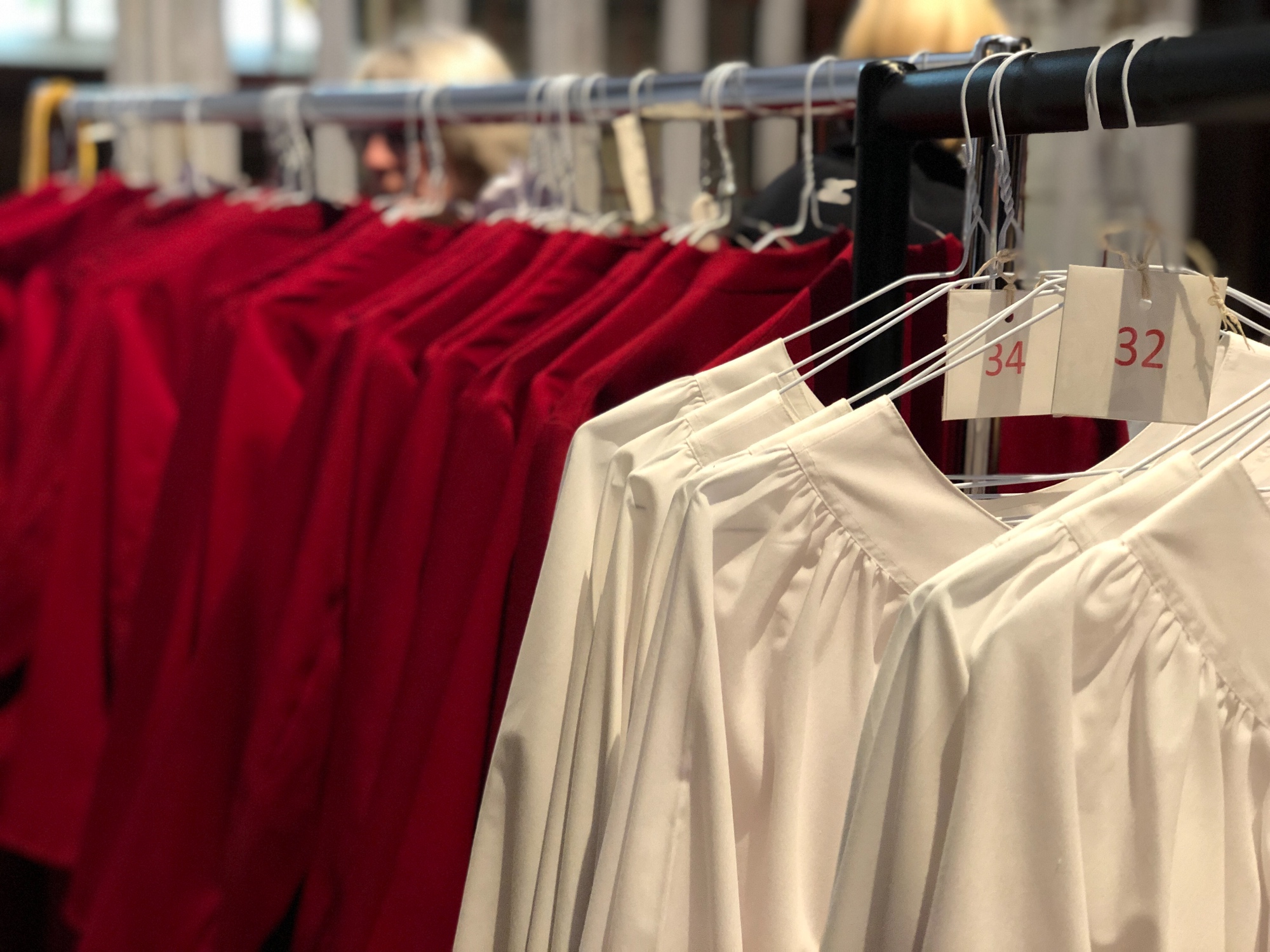 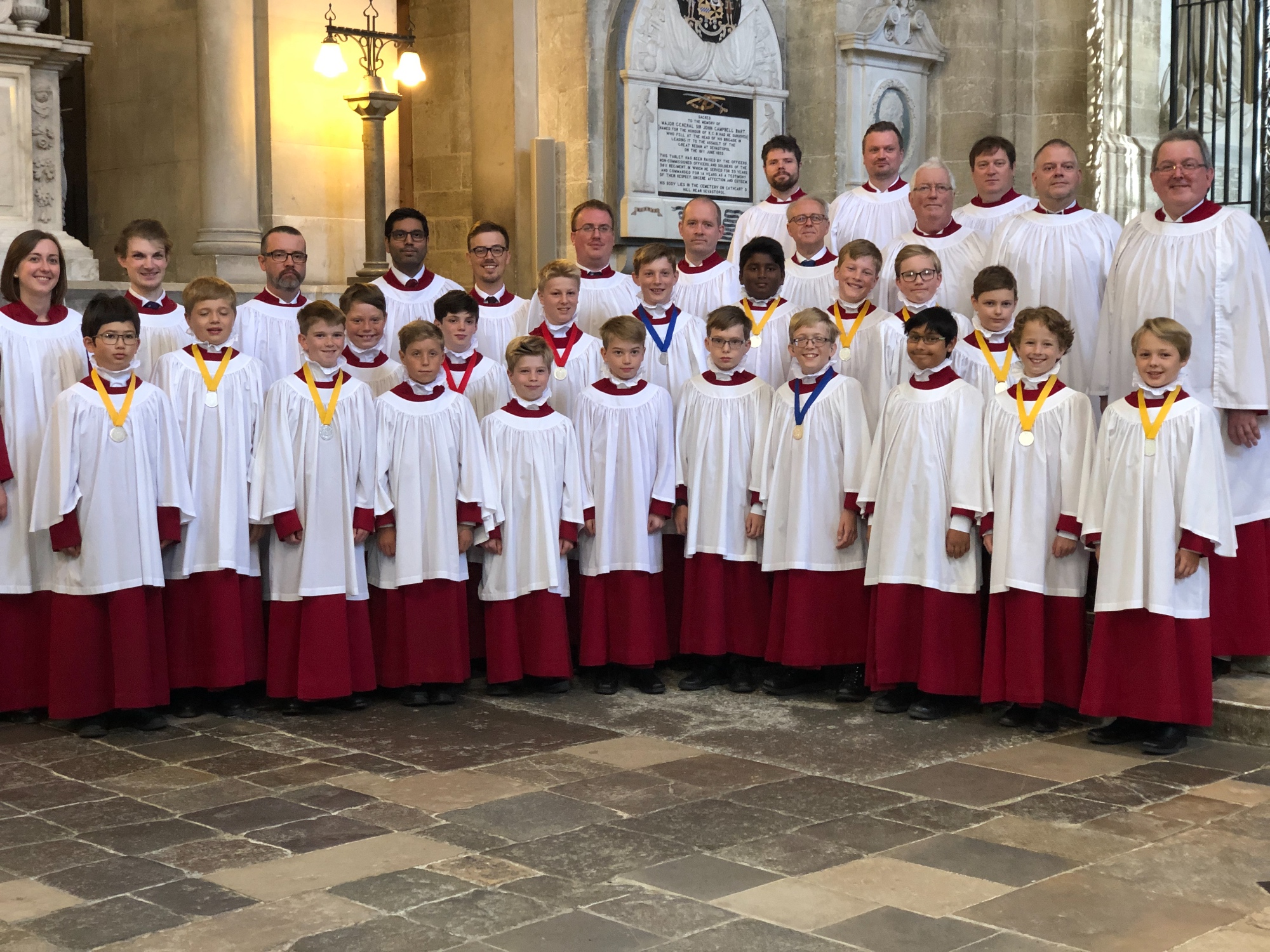 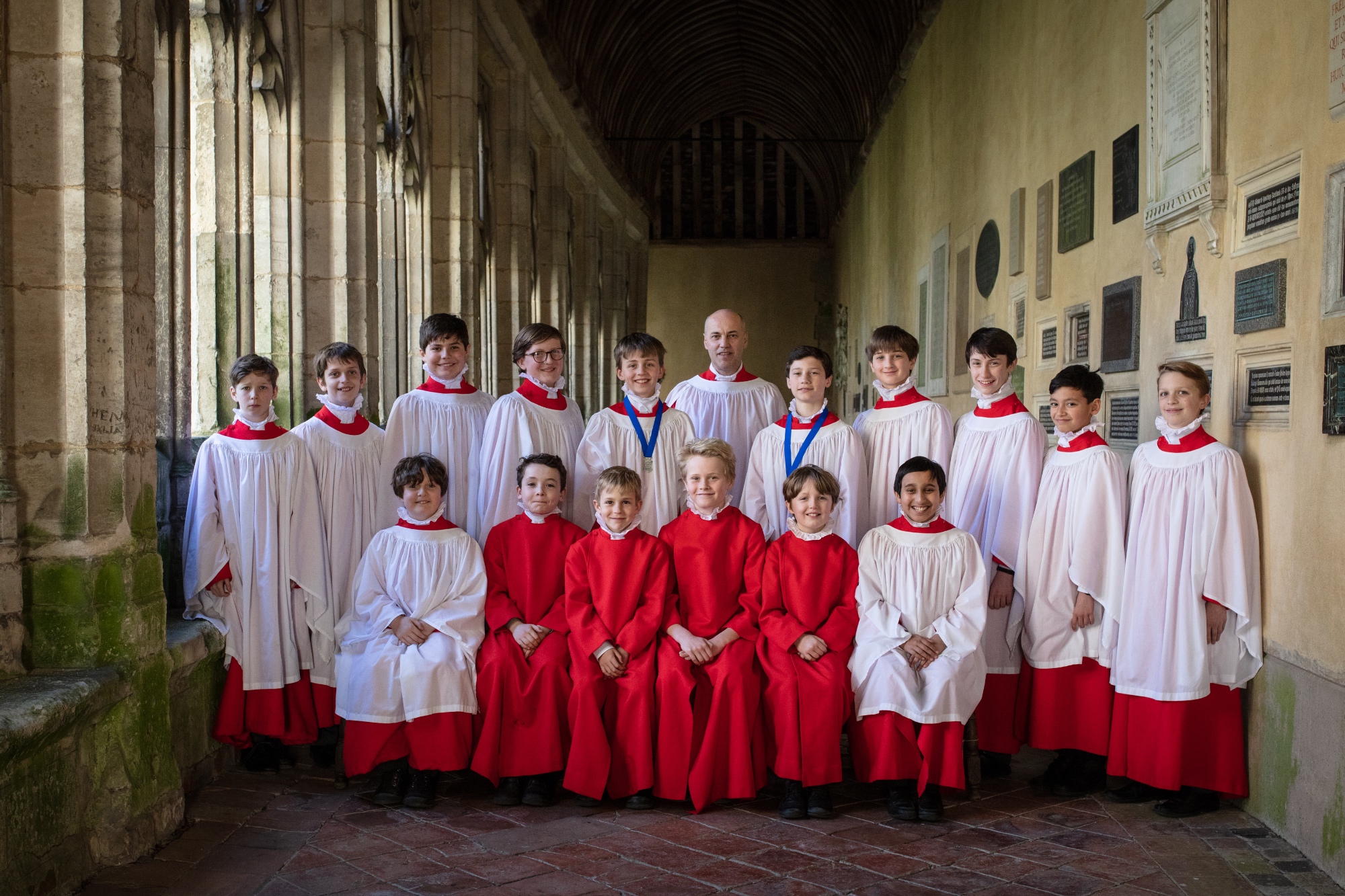 Both choirs are in school at the weekends, but with a slightly different routine. Whenever possible, all the boys may go home for part of the weekend. The school has exeats twice each term, which is a weekend off for the school. Both choirs have some, but not all of the exeats.