Creativity in the Pre-Prep

The walls of the Pre-Prep are a colourful gallery full of work by the boys. Starting from Reception, the boys are encouraged to observe carefully, to draw accurately, to relish the manipulation of colour and texture. 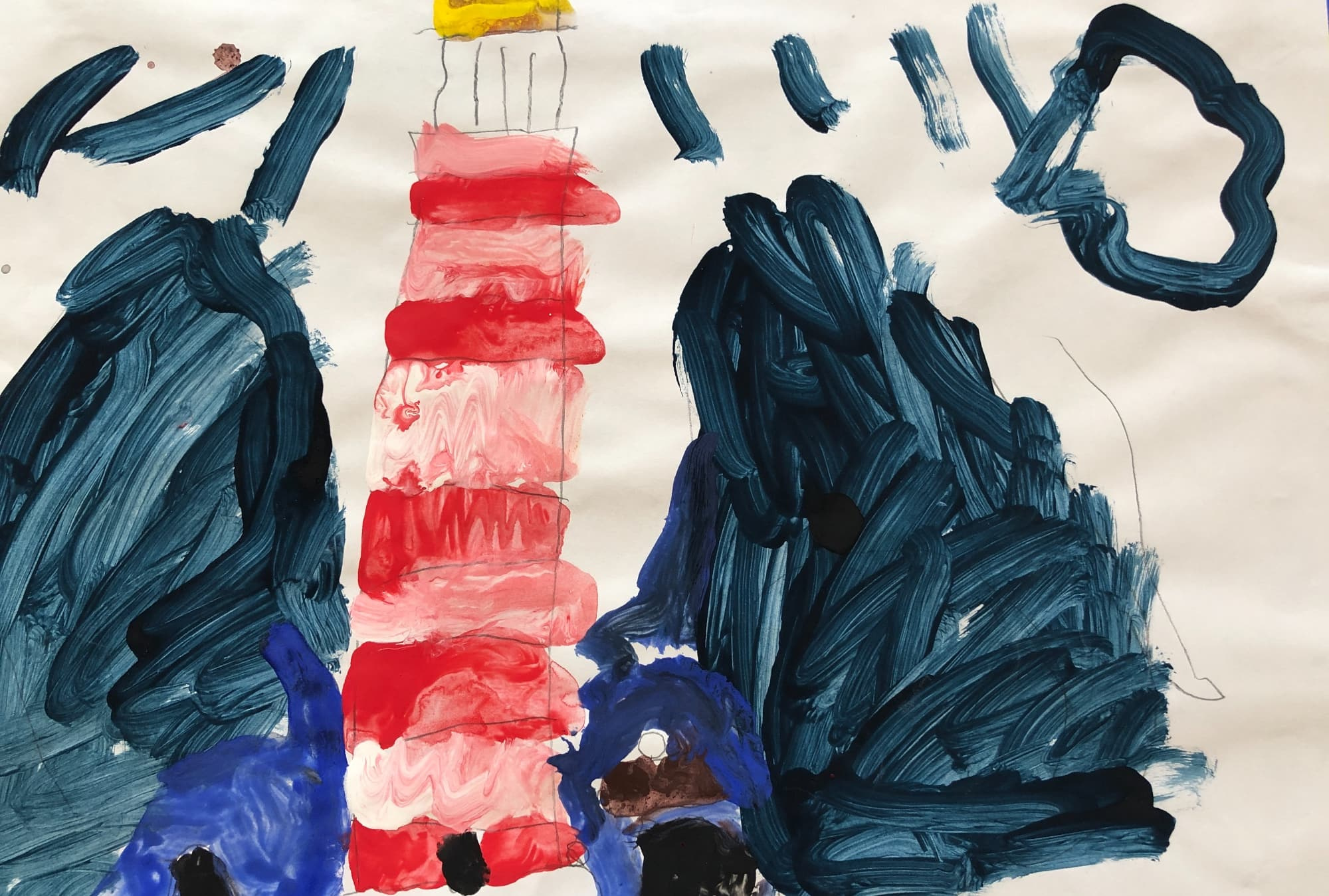 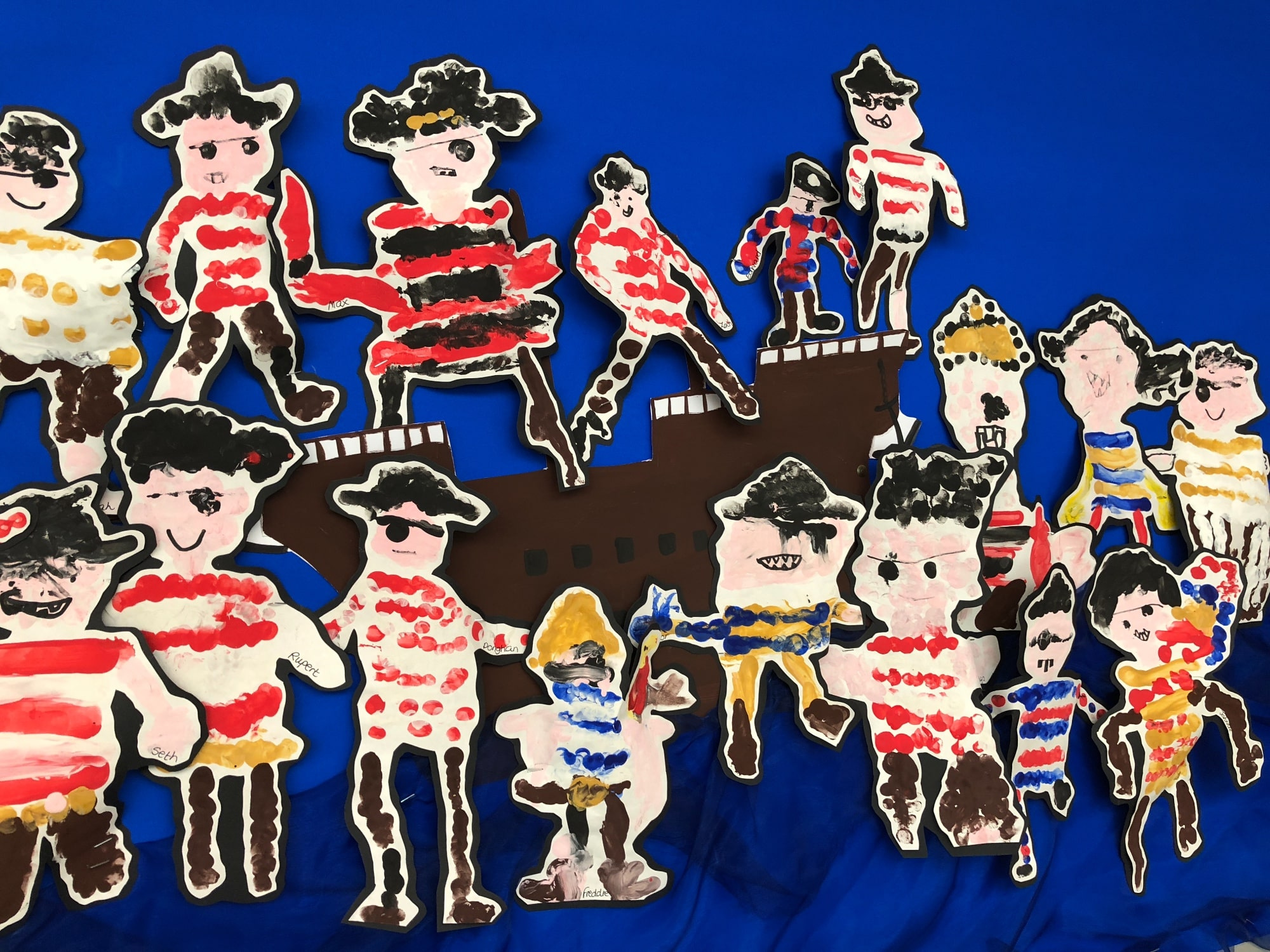 Importantly, they learn to be positive critics of each other’s work and ideas.

Drama is integrated into the weekly routine, where narrative and imaginative play forms an important part in the development of each boy’s sense of self and empathetic understanding of others.

Roleplay is encouraged and a permanent role play corner is constantly re-invented in response to the boys' current interests. It has been variously a space station, a vets' practice, a doctors' surgery, a secret den, a post office, a corner shop, even a dinosaur's lair. 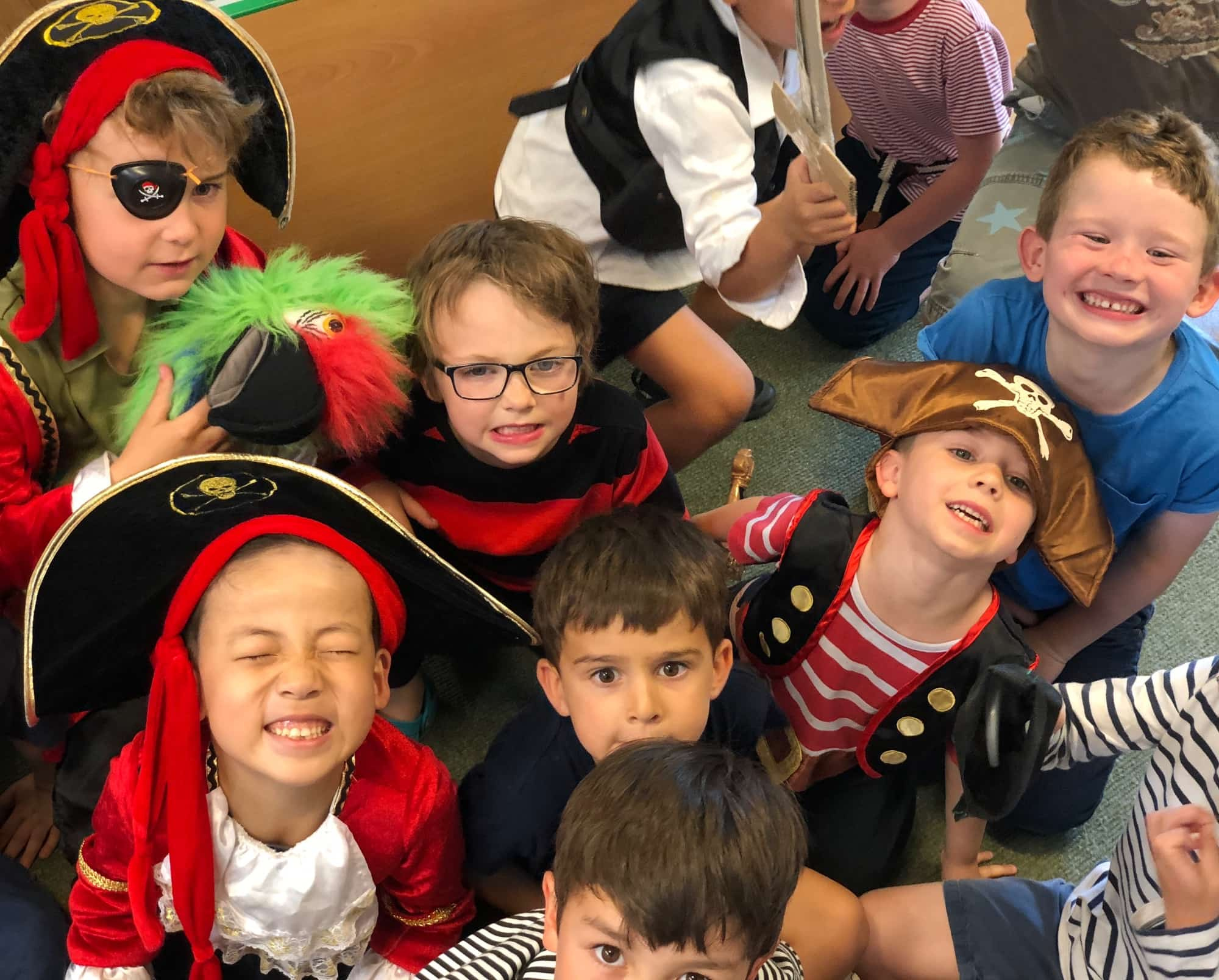 A nativity play is performed by the Pre-Prep each Christmas. The costumes are lavish and the enthusiasm boundless!

A love of making music – and pride in making it well – is imparted from the outset.

All Pre-Prep music is taught by the Director and Assistant Director of Music. Boys have music lessons three times a week (four in Year Two), in addition to individual help when needed.

Singing is central to the curriculum, and repertoire is carefully chosen and transposed into the most suitable keys for young voices. A partnership with our senior choirs provides Pre-Prep boys with a real-life best practice example. The choir Commoner (after school club) is led by the Director of Music and is very popular - every boy in Year 2 asks to join! 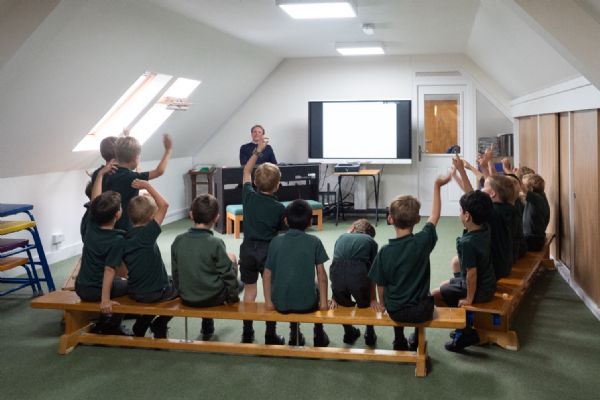 Notation is introduced immediately and holistically; Pre-Prep boys will almost always see what they sing or play. 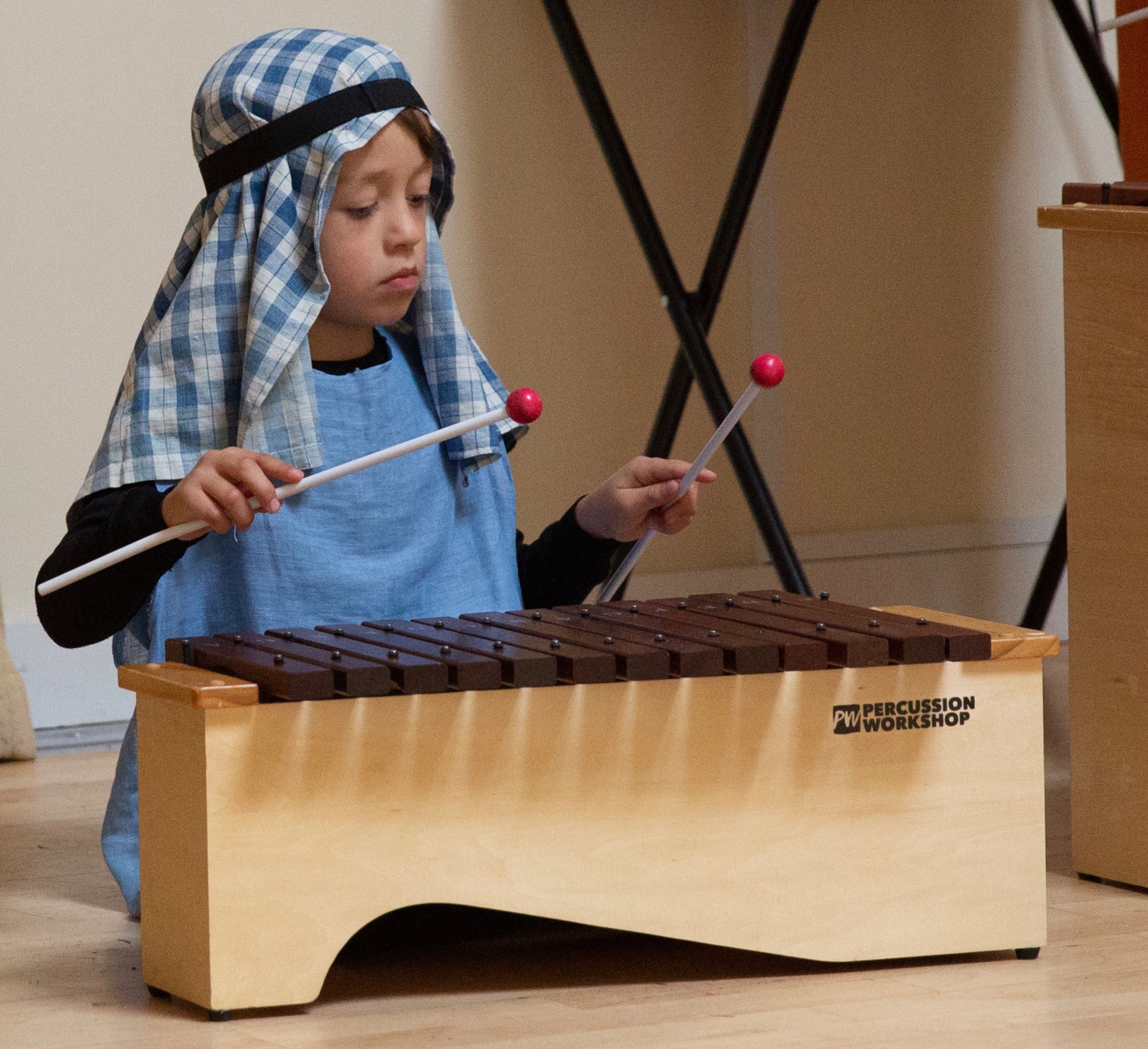 Classroom xylophones are used extensively. They reinforce the boys’ awareness of the diatonic scale and intervals, and provide an enjoyably kinaesthetic outlet for their developing sense of rhythm.

Musical foundations are best laid early, and, like all good foundations, we believe that these are best laid deep. Pre-Prep boys are encouraged to establish a broad, secure base before embarking on formal individual instrumental tuition. More than 90% of the boys will go on to take up an instrument by the end of Year 3.