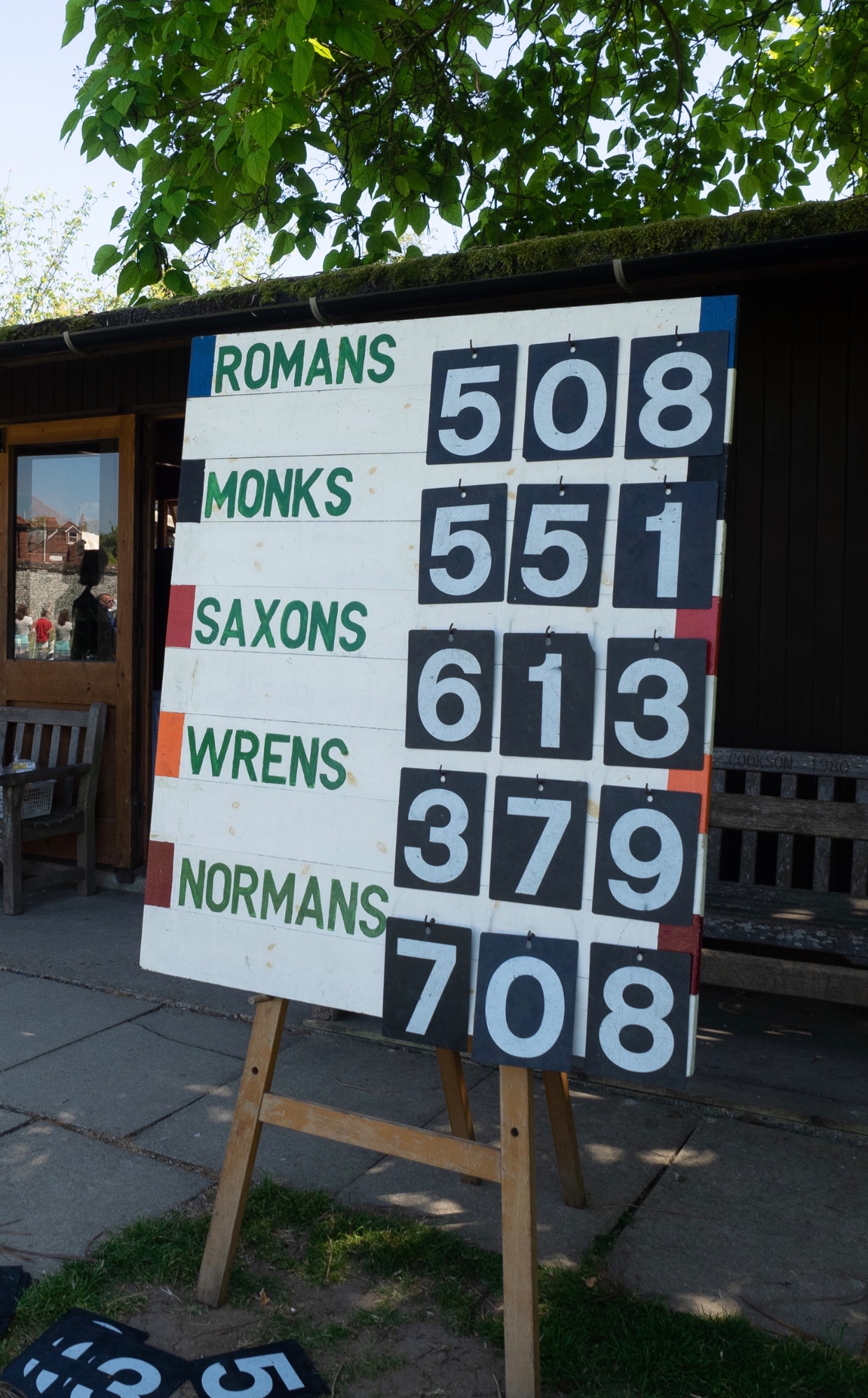 When your son starts at the Prep school, he will join a Set – the Pilgrims’ name for a House.

The Sets help the boys to get to know each other across all the year groups, and provide a further sense of belonging and identity within the school. They also create an additional provision of pastoral care, as well as an opportunity for friendly rivalry and competition as the boys earn (or lose) points for their Set.

The Sets compete in soccer, rugby, cross-country, hockey, athletics, solo instrumental performances, quizzing, and in other unusual ways, such as the summer Biathle.  The Set Trophy is won by the Set with the most Show-Ups at the end of the year – a Show-Up is an award given for good behaviour and effort (their counterpart is a Show-Down, for which there is no trophy to be won!).

Each Set has a member of staff as Head of Set and two Year 8 boys as Set Captains, who work hard to look after and support the other boys. You son will sit with the other boys and staff who are in his Set at lunch, and there is a special assembly for each Set twice in the term, which brings the boys together and gives them an opportunity to discuss important Set matters.

The boys wear their Set coloured sports shirts for weekday games practices and Set sports competitions. The names of the five Sets reflect the history of the original buildings which now house the school: Monks, Normans, Romans, Saxons, and Wrens (after Sir Christopher Wren). 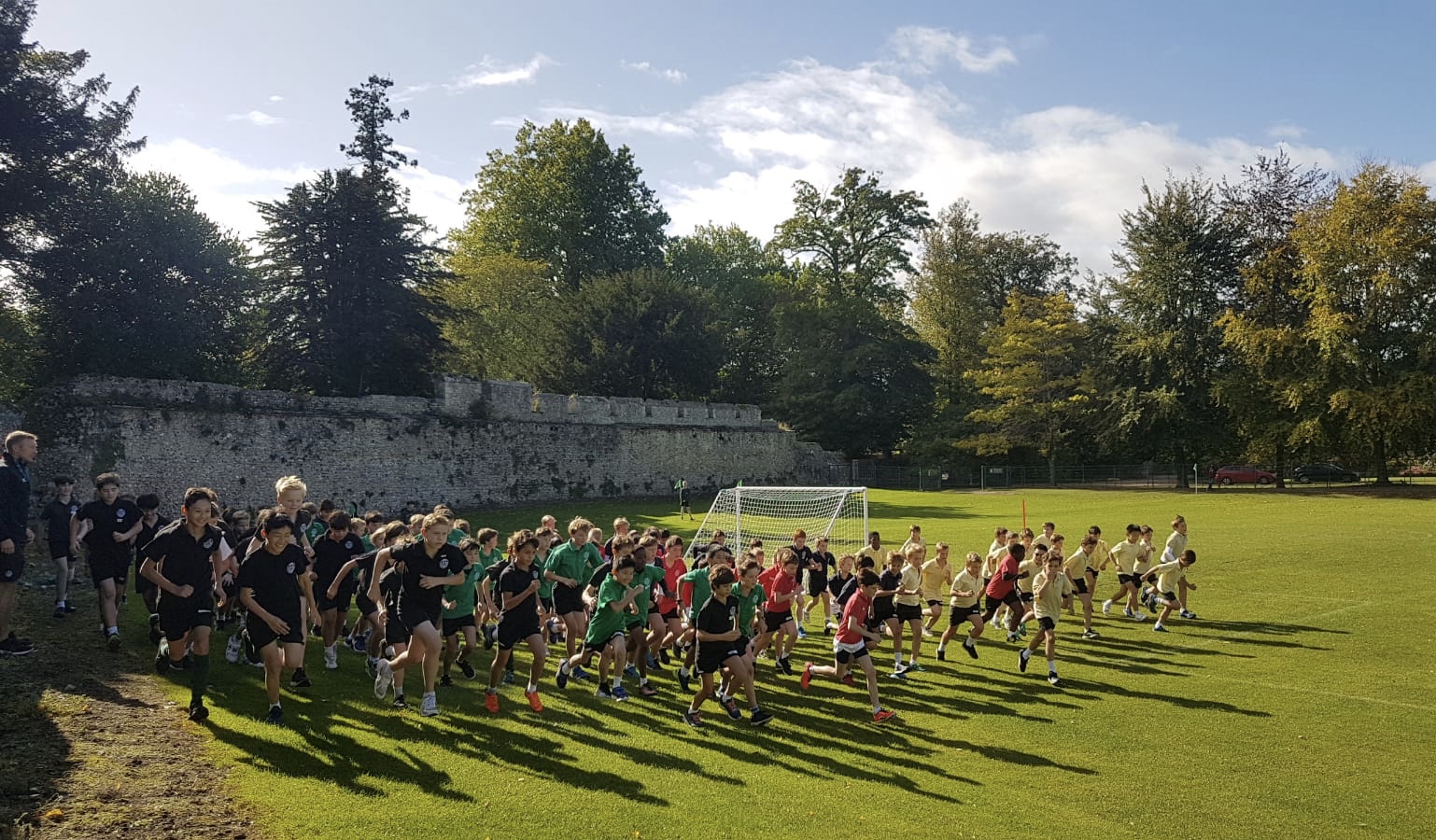 Ready, get in your set, go!