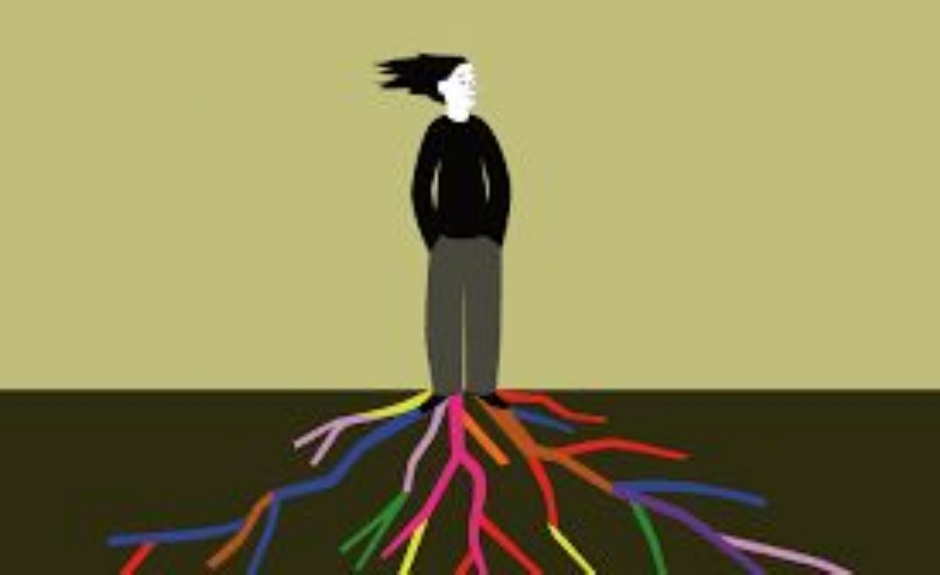 I thought it might be helpful for you know some initiatives going on within the school to help develop the pupils' wellbeing, self-regulation, personal growth and happiness.

Year 5 - a set of three workshops on resilience  (with Abby Oakley, from Solent Mind)

This is in addition to last week's PSHEe workshops on SCARF for Year R to Year 6.

Year 5 Resilience workshops are a new event, and I thought it would be good to revisit the importance of resilience in an academic setting.

Lisa and Jenny are students in the same maths class. They both struggle during the term and, in the end, they both receive low final grades. Upon hearing the news, Lisa and Jenny share myriad negative emotions: disappointment, anger, fear and sadness. However, after a few days, they diverge in their coping strategies. Lisa picks herself up; she commits to making a greater effort in maths going forward. Meanwhile, Jenny tumbles into a downward spiral of negativity; she sulks and starts performing poorly in all of her subjects. Lisa and Jenny faced the same adversity, so why did one bounce back while the other did not?

You may guess the difference lies in their genetic disposition or family circumstance. Maybe Lisa was born a "stronger" person, or maybe Lisa's parents are more supportive than Jenny's parents. While this may all be true, one factor supersedes the influences of genes, childhood experiences, and opportunity or wealth when it comes to resilience. In fact, according to decades of research, the biggest influence on resilience is something within our control. The biggest influence is our cognitive style -- the way we think.

The ABCs of Resilience

If a particular adversity led to a particular consequence, then Lisa and Jenny would have shared the same enduring reaction to their poor grades. In fact, everyone would have the same reaction to every adversity in life, and we know this is not the case. People react differently to the same exact challenges, because between A (adversity) and C (consequence) lies the crucial letter B. Here is the more accurate model: every adversity one faces triggers beliefs about that situation, which in turn causes a reaction or consequence.

The ABC model explains why Lisa and Jenny coped differently with the same challenge. Lisa knew she received a low grade, but she believed she would improve by making a greater effort; she also felt that one bad grade wasn't the end of the world. Jenny, on the other hand, believed that doing poorly in math had spoiled her chances of getting into a good college. Jenny thereby decided there was no point in trying at all in school and began skipping her classes and neglecting her studies.

So what do we do about this?  Sure, we should talk to pupils and teach them about resilience and growth mindsets.  But this will never be enough. We need to challenge unhelpful beliefs.