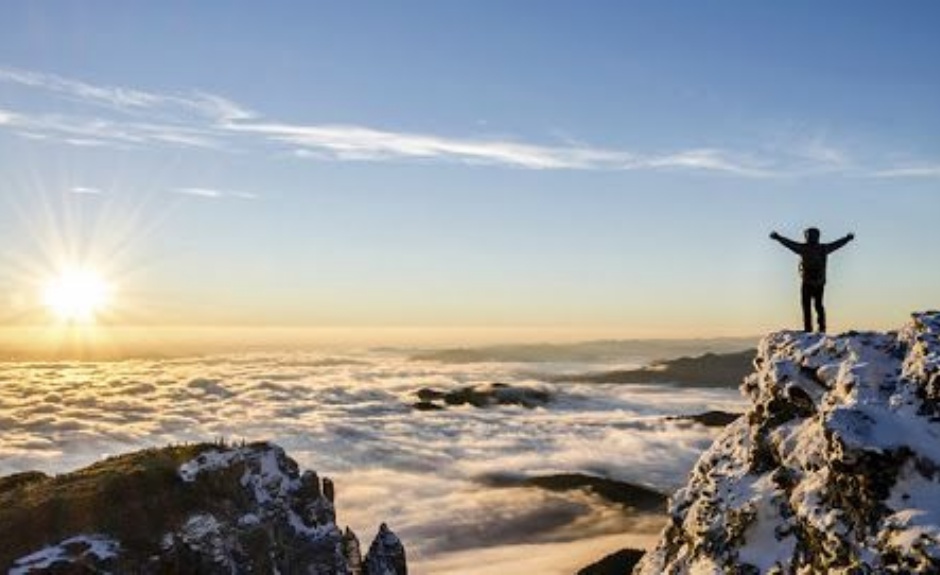 Optimistic bias is when we think things will be better than they probably are.  For example, when going to a job interview optimistic bias will lead us to believe we are 'likely' or have 'a good chance' of getting the job. In reality, it might be 20% or even 10% likely.  But our bias encourages us to think we are certainly a good bet.

In the same survey 80% believed they were going to live longer than the national average.

Obviously, mathematically this is highly unlikely, if not impossible.  But optimistic bias allows us to think positively about the future.

The counter-argument for not being optimistic is that if we have low expectations then we won't be disappointed. Going for the same job, where an optimist thinks they'll probably get the job, the opposite would be to think it's unlikely, or you won't get the job. Then when we don't get it we are not disappointed and if we do it's great!

However, research has indicated that being optimistic means even when we fail, we cope with it, better.  Again, at the same job interview the optimist will say 'I'll be luckier next time,' or 'I know how to improve' if they are unsuccessful, while a pessimist will think 'I was never good enough anyway'.  If they get the job the optimist will think 'yes, I'm good enough, I was confident in that' and the pessimist will say 'that was just luck', or 'they must have been desperate'.

Either way, the optimistic bias allows us to move on; to get on with things, to be more motivated.

At other times optimism allows us to deal with difficult situations by allowing us to have hope. It allows us to see learning as a positive experience. It helps us see the bigger picture.

There are downsides to optimistic bias however.  I look forward to writing about it next week.