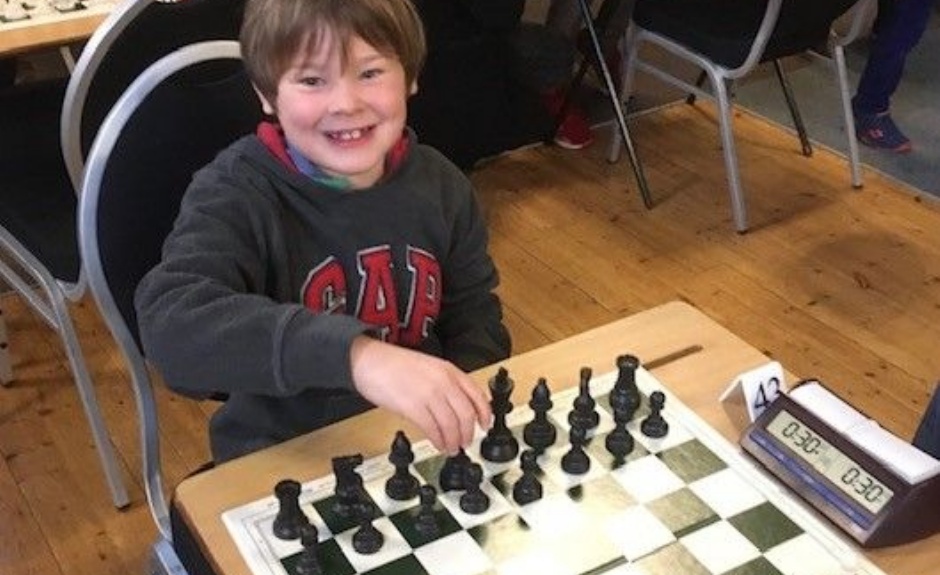 Congratulations to chess club member Rupert, who came away with the silverware from his very first chess tournament.

On a crisp Sunday morning in November Rupert and Nathan, both in Year 3 ventured north to represent The Pilgrims' School in Wellington College's chess tournament.

Chess teacher, Dr. Upham, suggested the boys try this tournament. Nathan scored well and really enjoyed the competition, and Rupert had a great day winning four games, drawing one and only losing one game to the eventual tournament winner!

The winner scored 6/6 and Rupert was runner-up on 4.5/6, taking home a lovely trophy and medal to start his chess trophy collection.

Our chess club is very popular and players have their next competitive opportunity in a tournament at Yateley Manor School on 25 and 26 January. Come on boys, sign up now and let's take another trophy!