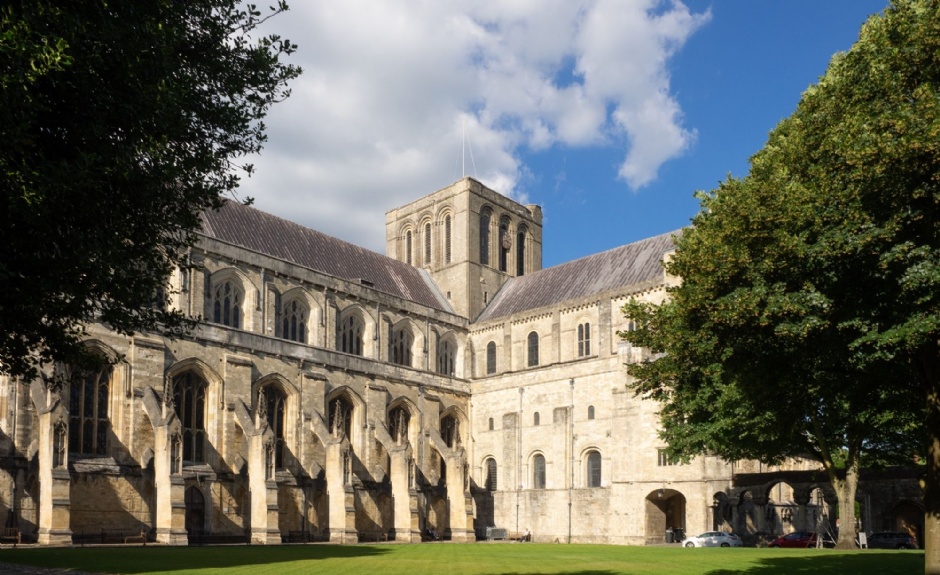 This year's Founder's Obit service in the Cathedral was a true celebration of three choral foundations.

Winchester Cathedral Choir, Winchester College Chapel Choir, and the Choir of New College, Oxford joined forces to sing Evensong for Founder's Obit in Winchester Cathedral.  Despite just a short rehearsal before the service, the blend of voices was excellent and conductor Andrew Lumsden found much subtly in the music and variation of colour in the sound. Stanford in A canticles and Bairstow's Blessed city, heavenly Salem suited the massed voices perfectly.

Robert Quinney, Director of Music at New College, gave a superb sermon. The service was attended by many parents, friends and the Junior Part College boys. 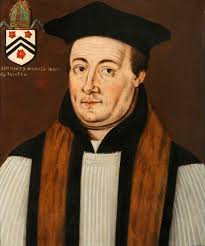 Originally four days were set aside each year to commemorate the death of William of Wykeham (1324-1404), founder of Winchester College. Now, the event is marked in a service at Winchester Cathedral at which all new pupils are welcomed to the school, and afterwards attend a dinner hosted by the Warden in College Hall.