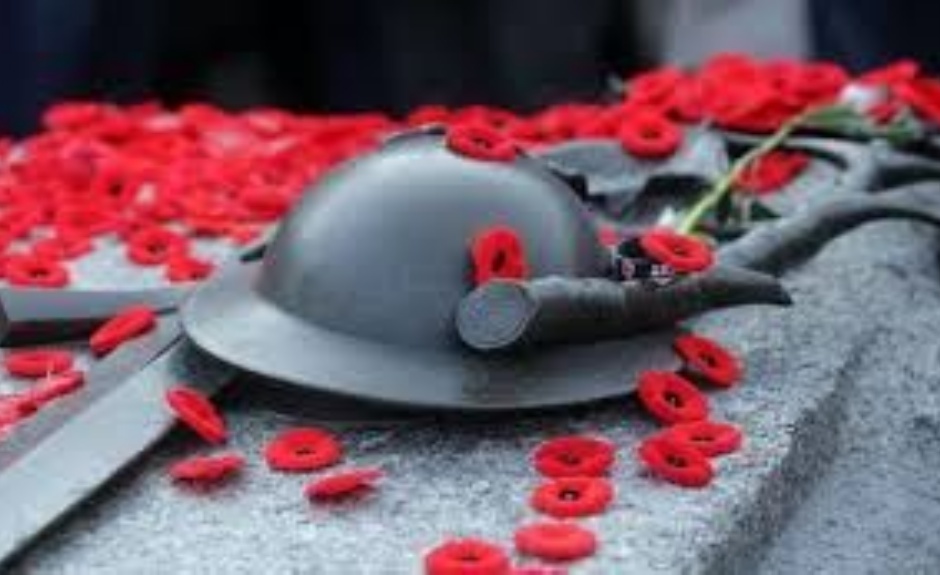 On Saturday 13 November, Commander Bryony Carpenter Royal Navy addressed the school in Winchester College Chapel as we remembered those men and women of the armed forces who have fallen in wars and conflicts.

ON THE 11th hour, of the 11th day, of the 11th month, 107 years ago, the guns fell silent at the end of what later became known as the First World War. Eight and a half million servicemen, from all sides, had lost their lives, but also thirteen million civilians had died as a direct consequence of the war – and all that, just in World War 1.

It is very difficult for any of us to make sense of those numbers; they are simply so vast. But if I tell you that the population of London today is about the same as the number of those in uniform who died in World War 1, that might give you some idea.

In that war, young people queued up to volunteer to join the Army and the Navy to defend the freedom of their country. In November 1919 King George V held a banquet at Buckingham Palace to celebrate the anniversary of the end of what was then called the Great War. The following day a church service was held to remember those who had lost their lives in the fighting. This Act of Remembrance became an annual opportunity to pause, remember and give thanks for the sacrifice of those who had not lived to see peace return. The poppy was mentioned in a poem written during the First World War by a survivor describing how he saw his friend fall, dead in a field of poppies. In 1921, the red poppy became the symbol of remembrance that we know today, in this country.

It was hoped that the ‘Great War’ had been the “War to end all Wars”. But within 21 years the world was on fire again to stop the regime of Adolf Hitler spreading its influence across the world. Another generation of young men were sent to fight so that we could all live free from the hateful ideology of the Nazi party. This was an ideology that thought it acceptable to find and persecute scapegoats rather than identify and address the real causes of its problems. Had the Nazis prevailed our lives today would be very, very different.

After the end of the Second World War in 1945, for another fifteen years young men were, at the age of 18, required to give up to two years ‘National Service’ in the Army, Royal Navy or Royal Air Force. They served alongside those who continued to volunteer to serve their country in uniform. In the 1950s, these men were involved, and many injured or killed, in conflicts around the world, in Korea, Malaya, Kenya and Cyprus.

In the last 60 years, our Armed Forces have been filled only with volunteers, both men and now women, who choose to serve and keep us all safe. More recently the threats to our safety have come from conflicts on the island of Ireland, a foreign invasion of the Falkland Islands, a British territory in the South Atlantic, Iraq and Afghanistan. Members of our Armed Forces have lost their lives in all of these places; they all have families who will, this weekend, be remembering those who have not come home. Some who did come home will have suffered terrible injuries. Sometimes, the scars of war are not always so obvious; many service people suffer mental health problems for the rest of their lives, sometimes unrealised by their loved ones.

I was privileged to serve in Kosovo in 2000 alongside the then Major Matt Holmes, who, as a Major General, gave this address last year and whom we also remember today. In Kosovo, we were both part of a United Nations force, sent to keep the peace between two ethnic groups, Albanians and Serbs, who had been fighting over this small mountainous country in the centre of Europe. Alongside the Armed Forces of many other United Nations’ member countries we were there as part of the British contribution to a multi-national effort to protect the ordinary people of Kosovo from harm. Matt went on to serve with great distinction in Afghanistan, working to ensure, among other things, that girls as well as boys could enjoy the education that you all here take for granted.

People volunteer to serve in the Armed Forces for many reasons: some because there may be a family tradition of serving in uniform; some because they are attracted to the cause of serving other people, in much the same way as some become doctors. They come from all parts of our communities – the Royal Navy, the Army and the Royal Air Force are all represented among Pilgrims’ parents, just as many of you have parents in the medical profession. But, whoever they are and wherever they’re from, they all serve in the knowledge that one day they, too, may have to make the ultimate sacrifice of their future for the future of everybody else.

That is why we stop, at this time, every year, to remember all those who have lost their lives in serving to keep this country safe. Many will have worn a uniform like mine; but many may have served in other ways: in the Merchant Navy, in the Red Cross, in the Police, in the Fire Service. But we remember them for what they all have in common: they have given their lives so that we may continue to live the life that we choose.

When I began I told you the total number of people on ALL sides who were killed in World War One. Today we are not in any way glorifying war – it is the most terrible and destructive means of solving differences. But it is our duty to remember all those of our families and wider nation who, when all other ways have failed, have paid the ultimate price so that we may live in peace. 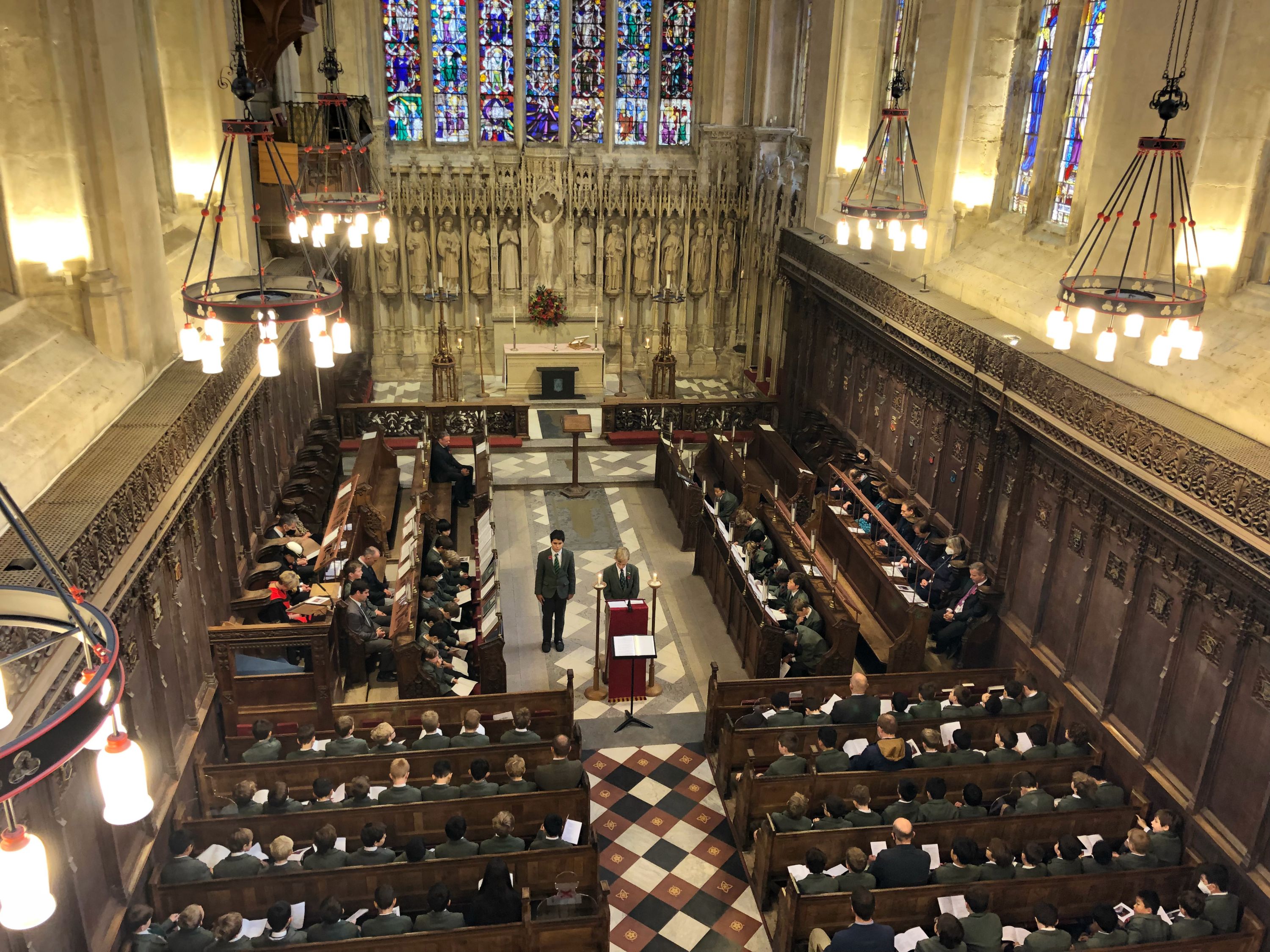 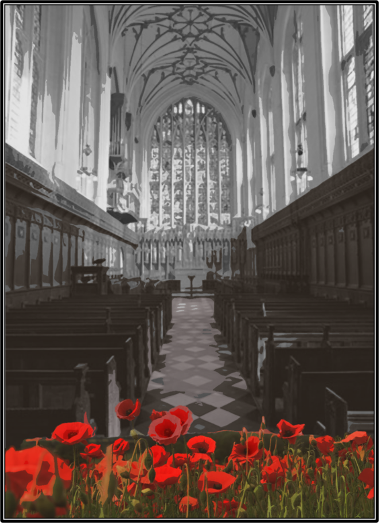 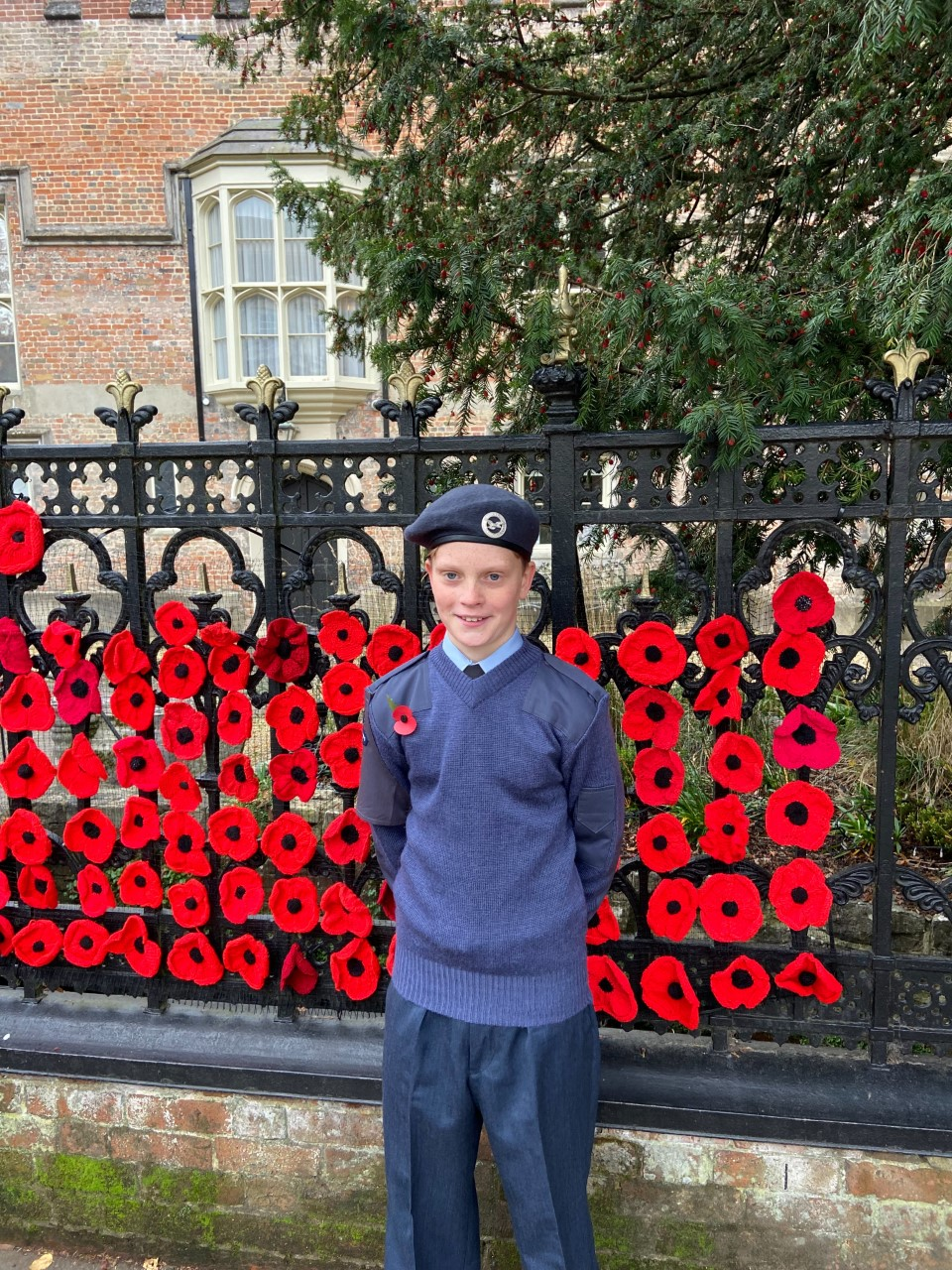