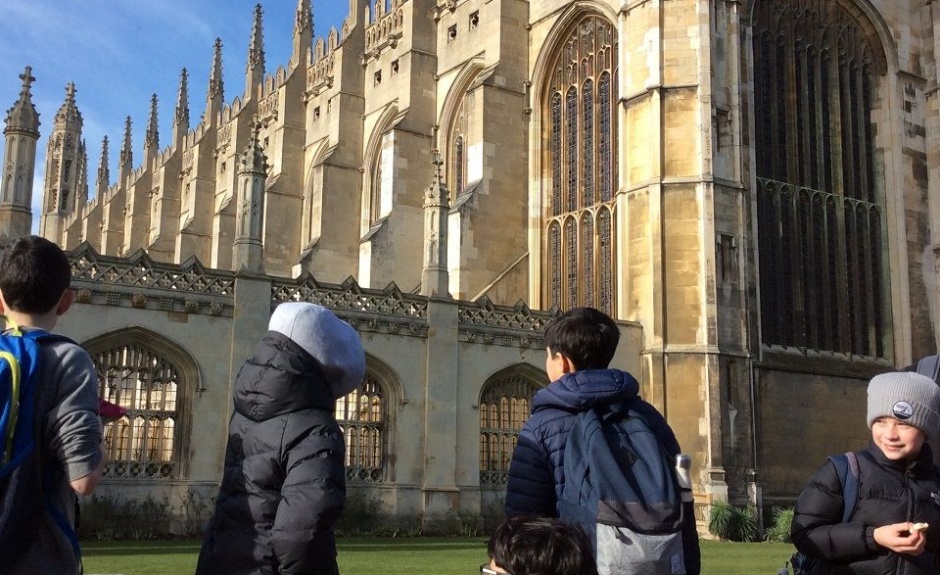 Pilgrims’ is a school which is bound to leave boys with an eclectic mix of memories. What will always stand out, however, is the opportunity to go away with friends, avoid wearing school uniform for a few days, and immersing oneself in French.

French is brimming with logic. It stems primarily from Latin, from which it has inherited a lot of its grammar. There is a logic, a systematic nature to this beautiful language. Whilst classroom instruction is integral to developing one’s prowess in speaking and understanding French, it is proven that immersive opportunities, such as this past week, help enhance one’s confidence, boldness and, over time, one’s linguistic ability.

A portion of this week’s instruction has been through chess. The boys have learned terminology, rules, strategies and tactics, all in French. Chess is a game of logic. It requires patience, careful thinking, planning ahead, anticipating unknown variables, much like linguistic communication. Year 7 have thrown themselves into this, often requesting (in French, of course) to continue practising in their free time, before le grand tournoi of Thursday. It was a fascinating spectacle to behold an exuberant and passionate group of boys completely engrossed and focussed on the games in front of them and around them. After many excellent bouts, Kelsey and George arose well-deserved and humble victors, receiving a hearty bravo from their peers. Hector was also nominated for being an affable Chess Ambassador, ever seeking to help other players develop their game.

The boys have been encouraged to use their French at every opportunity, be that during their tour and treasure hunt around the streets of Cambridge, when learning how to make authentic French crêpes (and enjoying the end result), when solving a culturally-themed escape game, when partaking in a competitive tournament of pétanque, or simply requesting to answer nature’s call. My philosophy to spoken French is ‘go on, give it a go’, and I have been proud to see this rub off on the budding linguists that I have had the pleasure of accompanying this week.

Je vais chercher mon manteau.
By all means, Mr Williams. You will need to protect yourself from those falling animals you mentioned. In fact, it tends to rain ropes, in France.

To celebrate this, I, and my colleagues Nicki Beaumont, Charlie Lingard and Gideon Williams, have nominated Rohan, William, Hector, Joe, Osamede, Orson, Seb and Henry as our Linguistic Ambassadors. These boys stood out as those seeking out every opportunity to practise their French, as well as displaying very ambassadorial qualities of liberty, equality and fraternity. 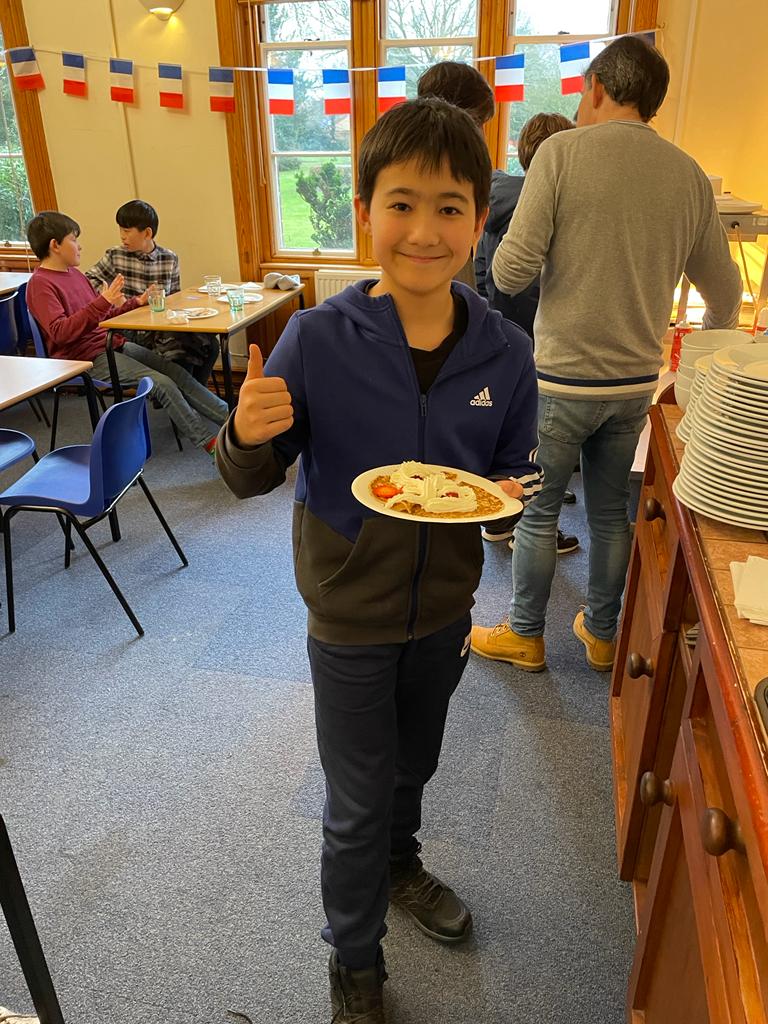 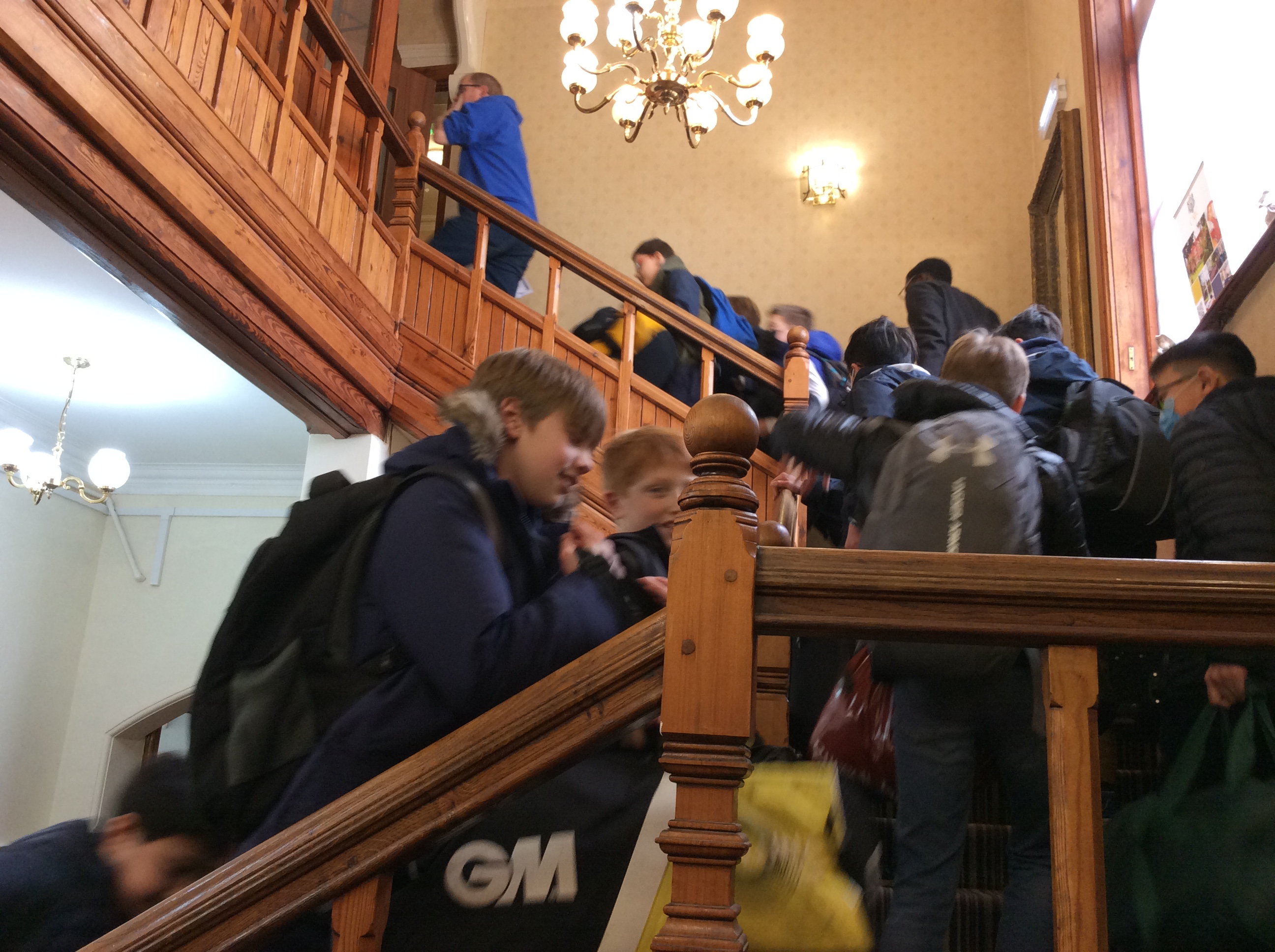 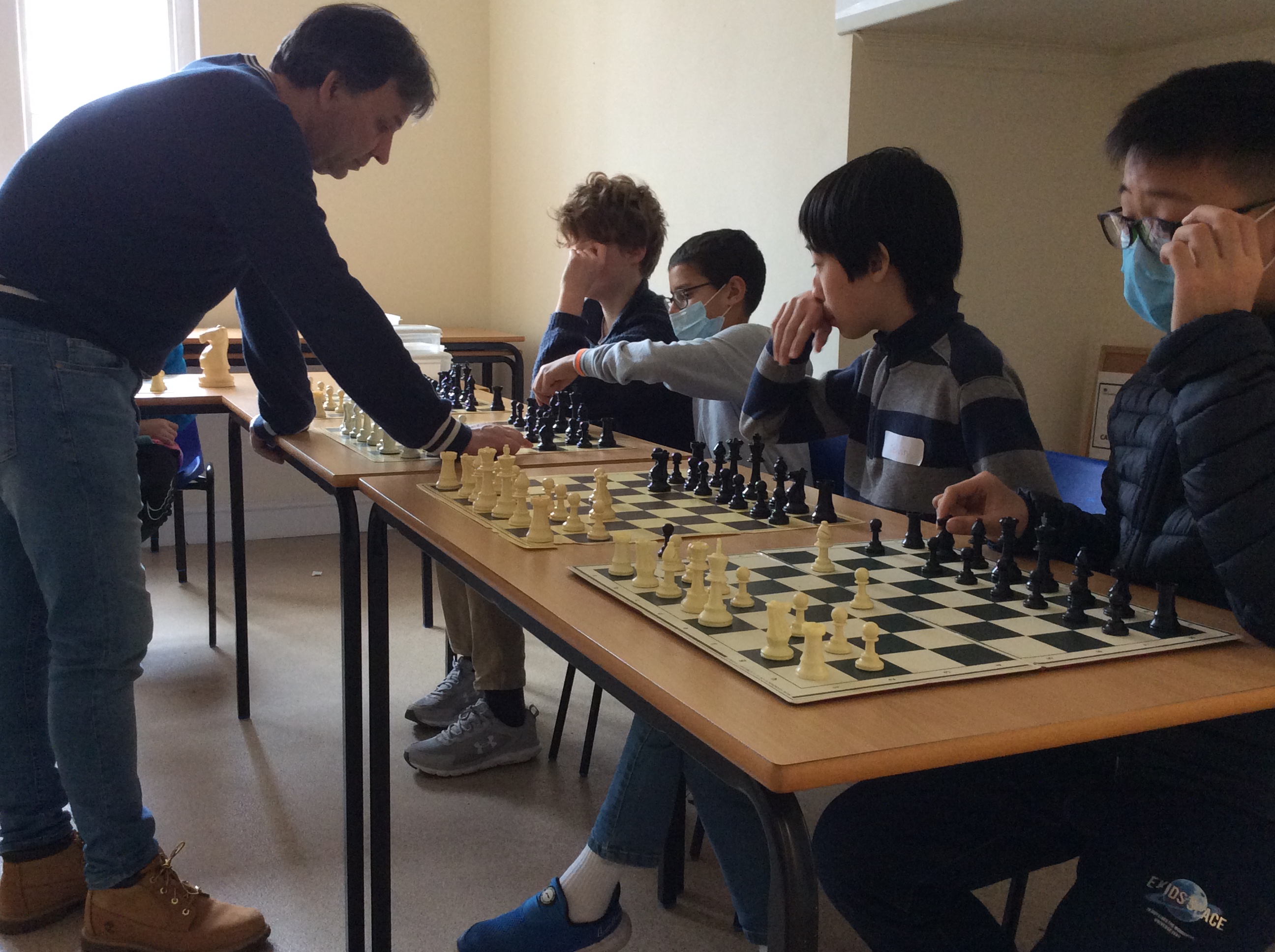 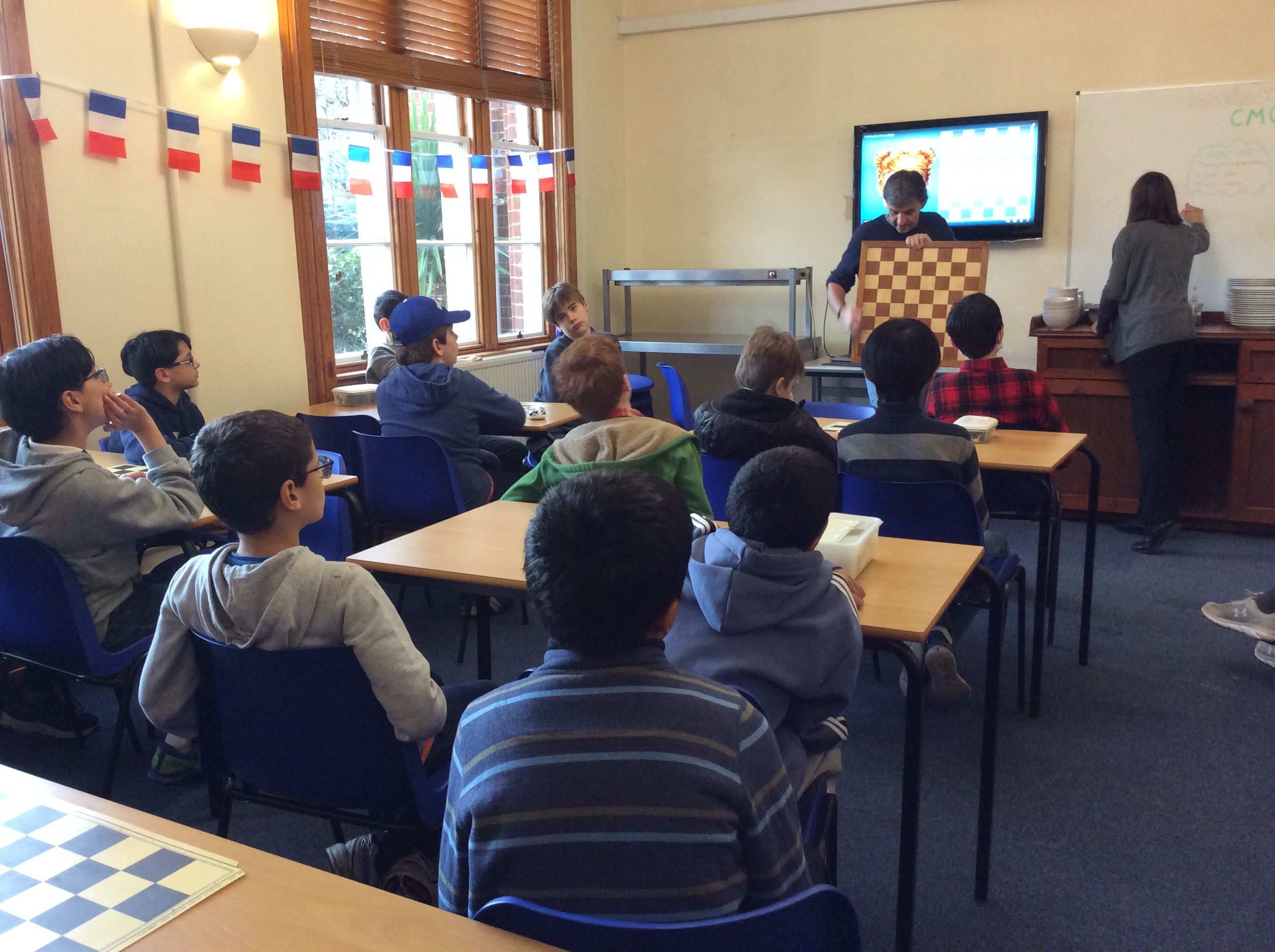 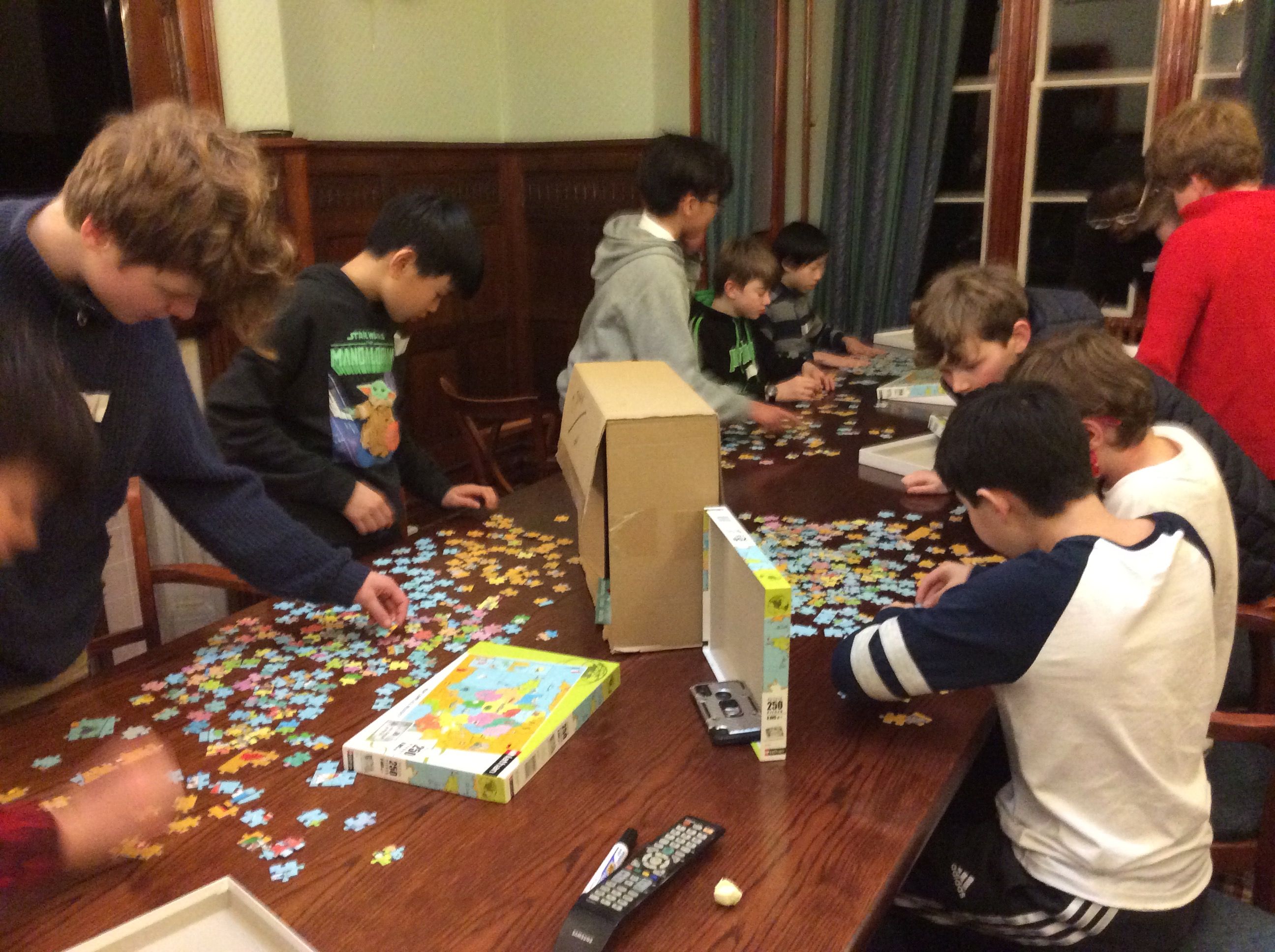 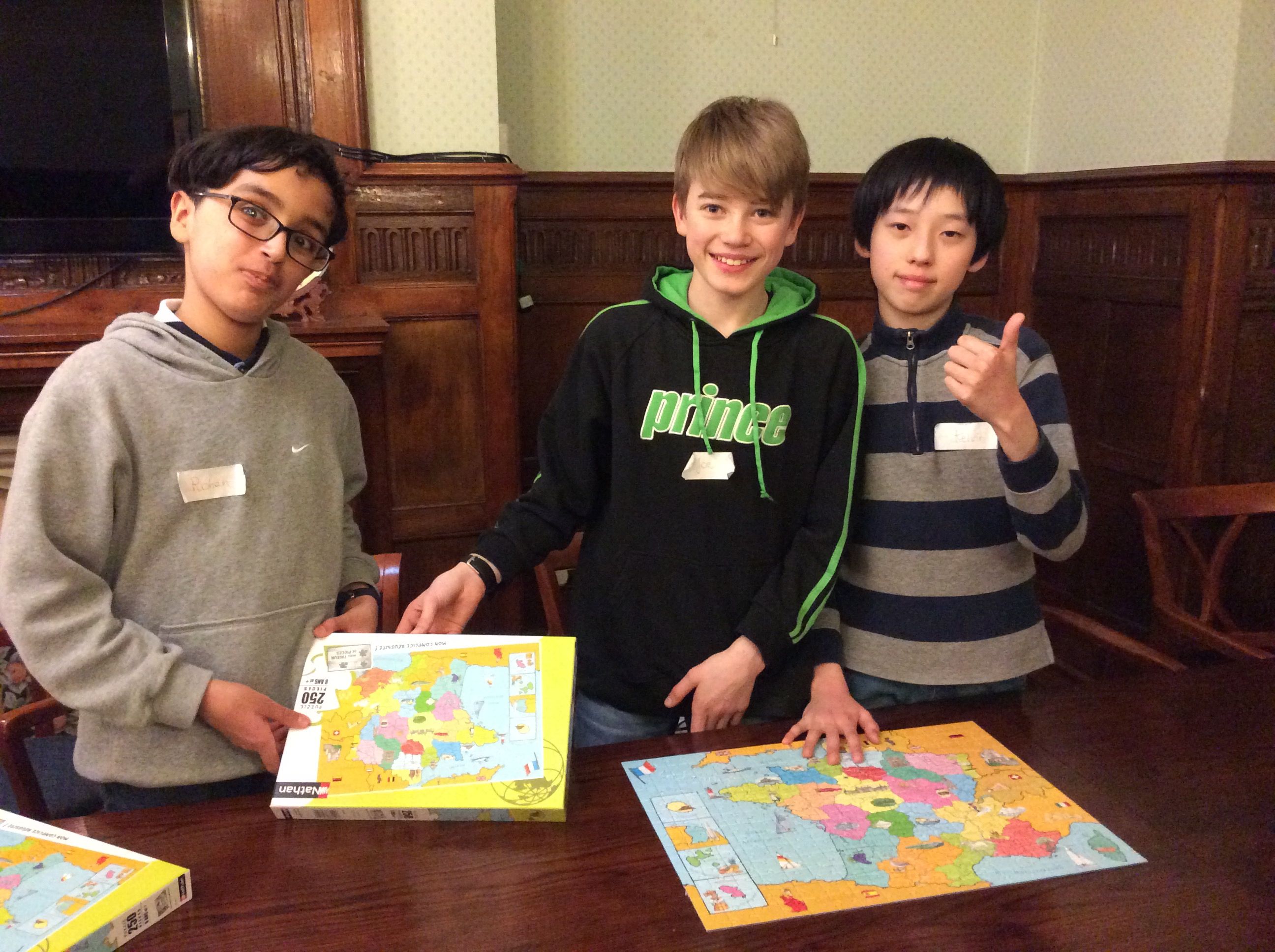 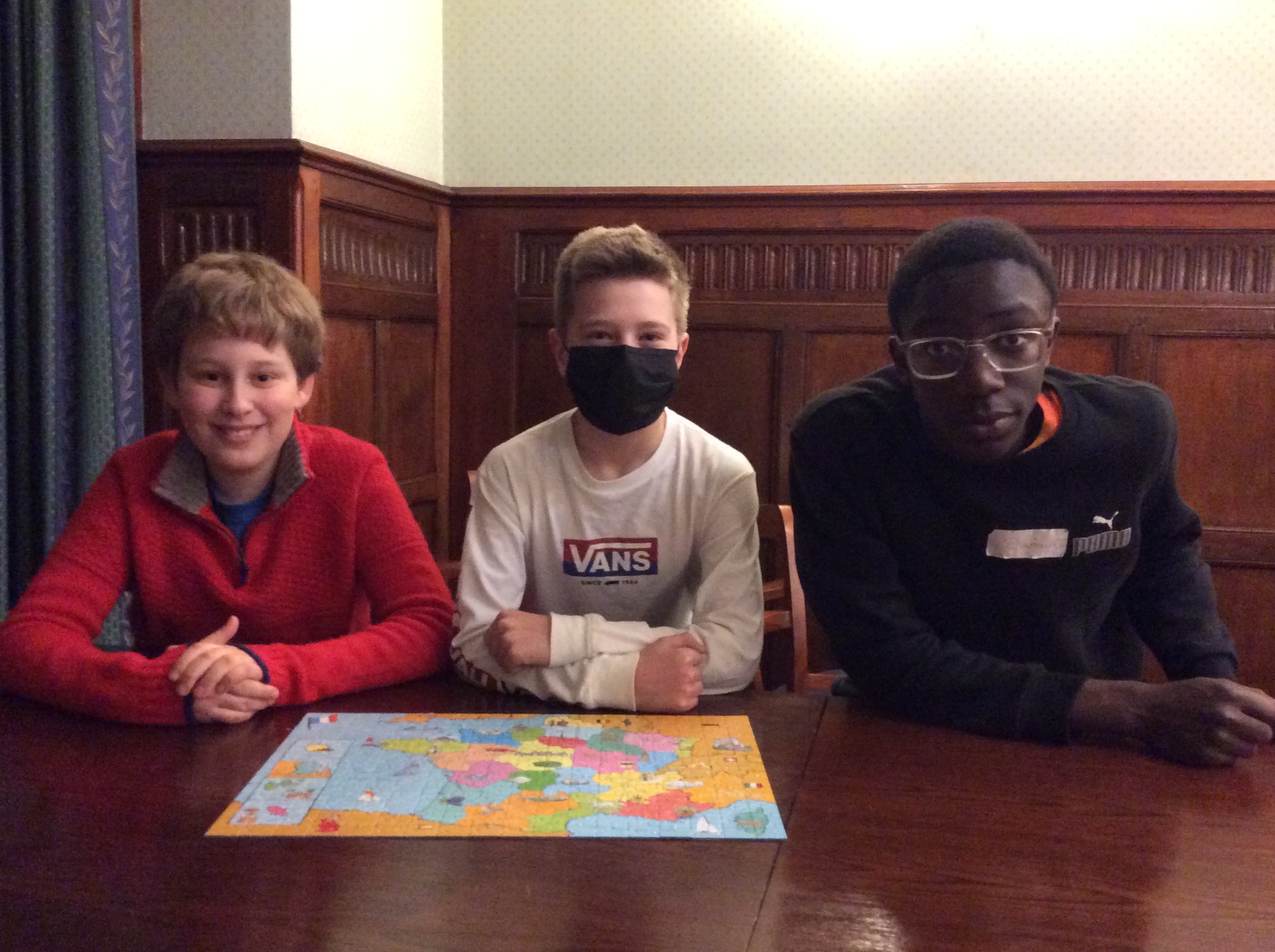 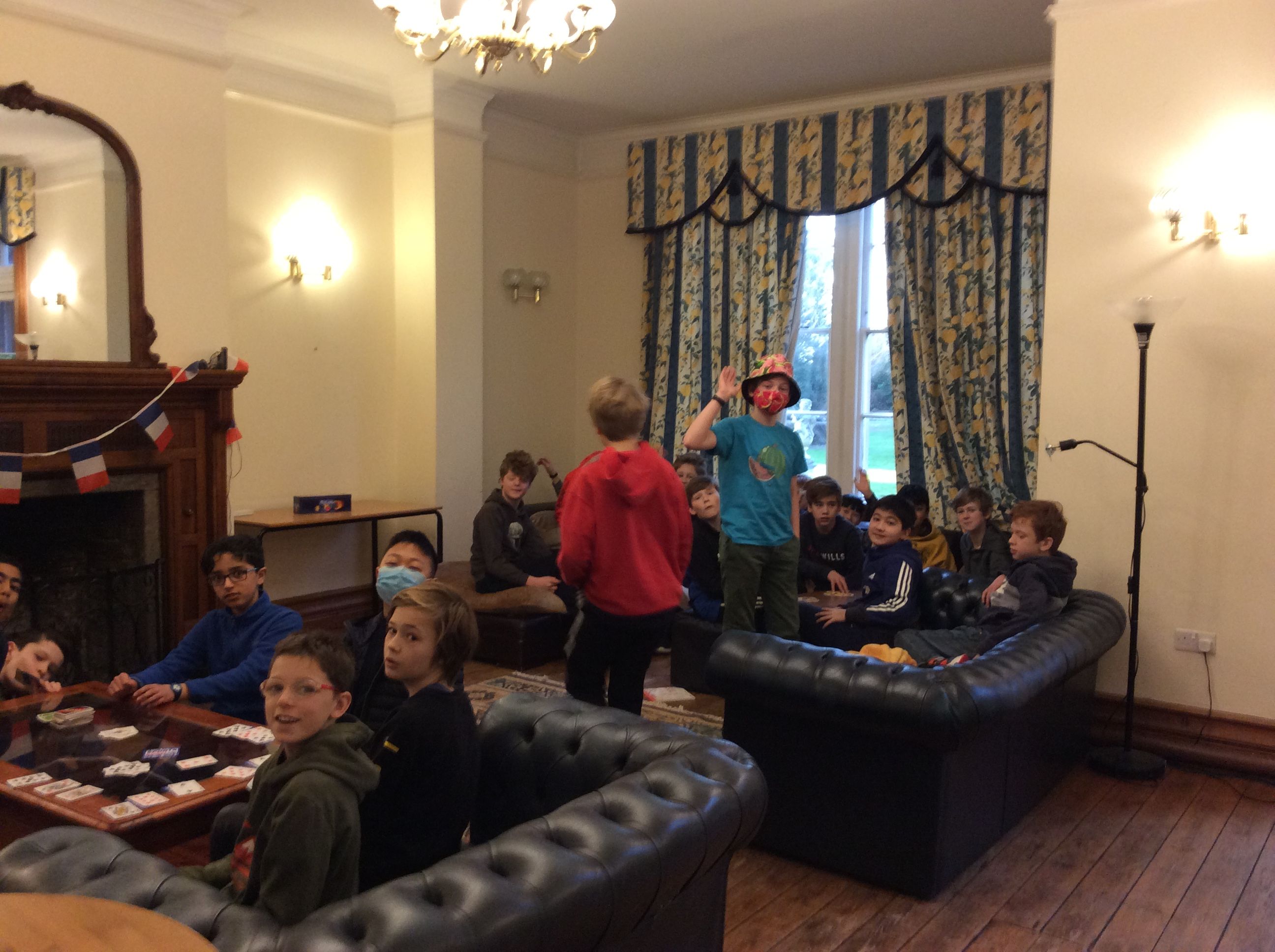 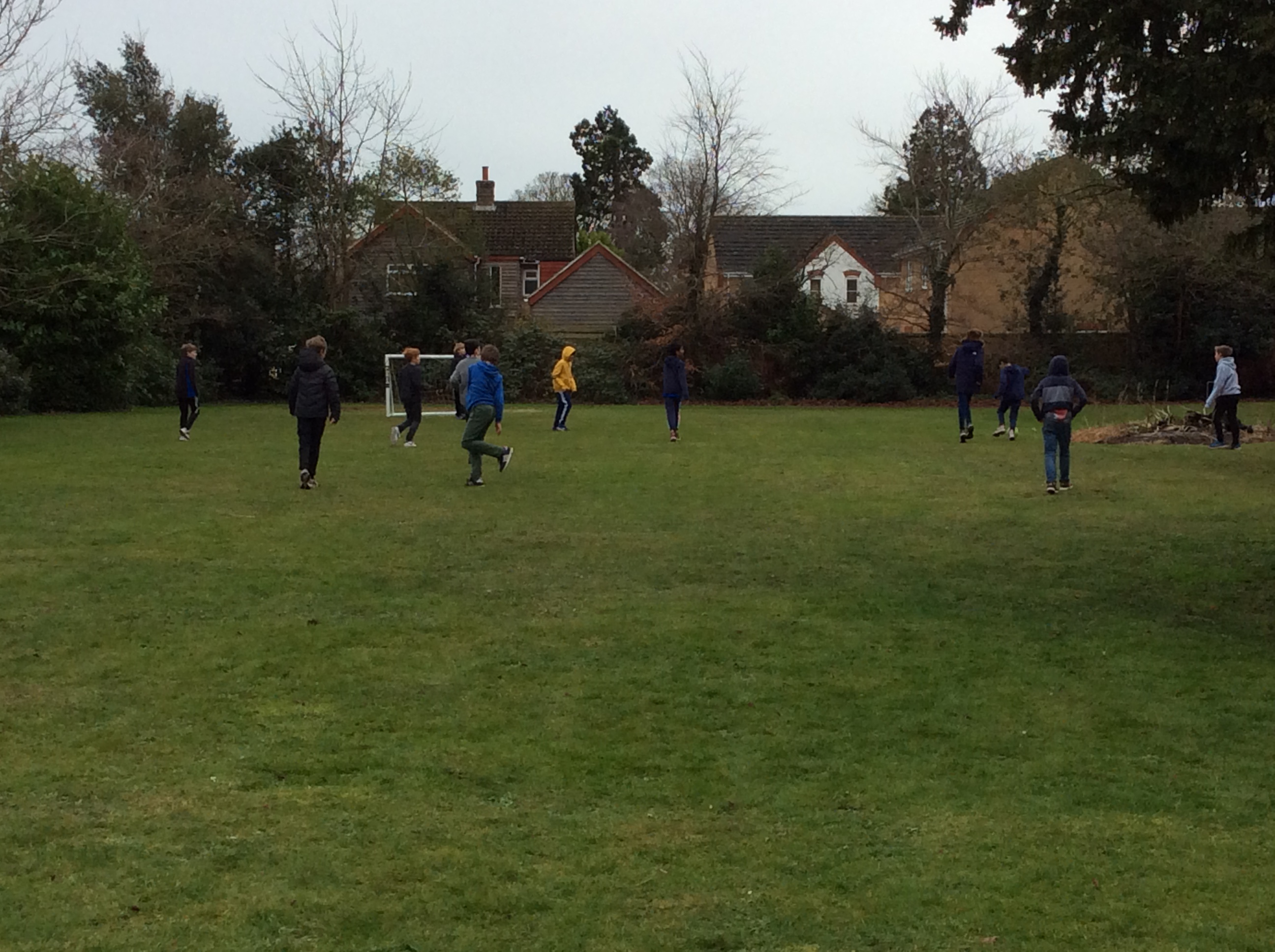 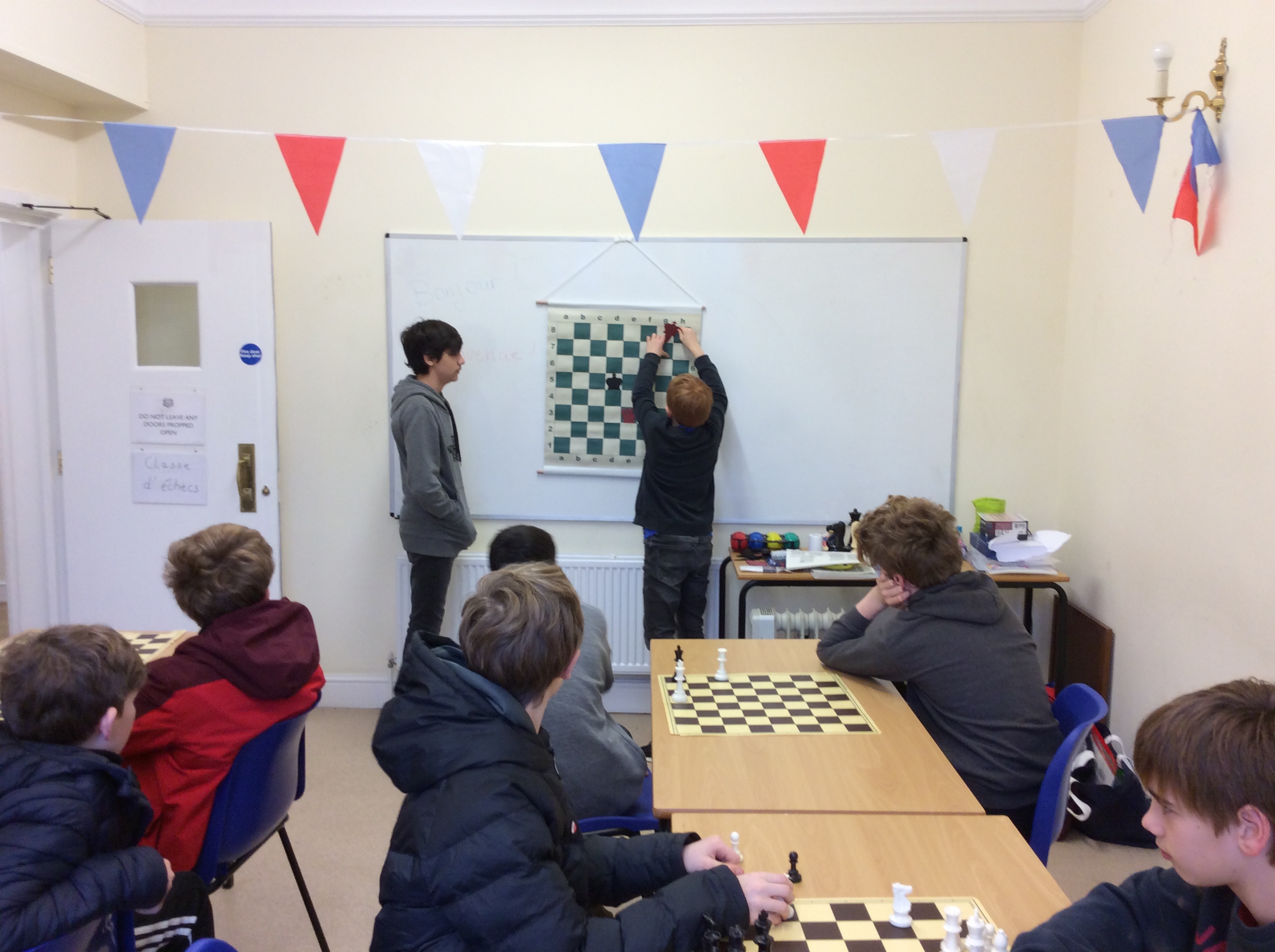 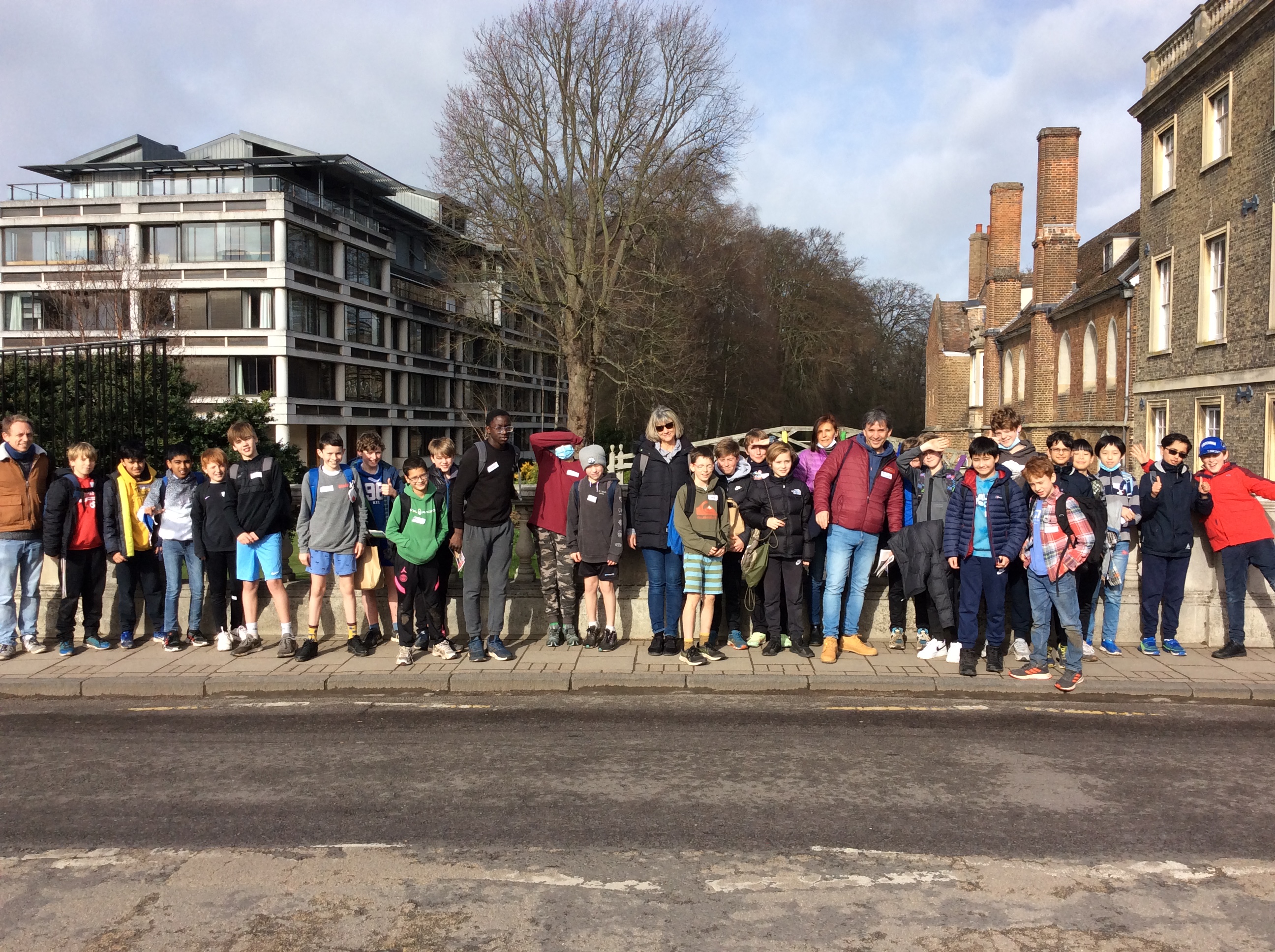 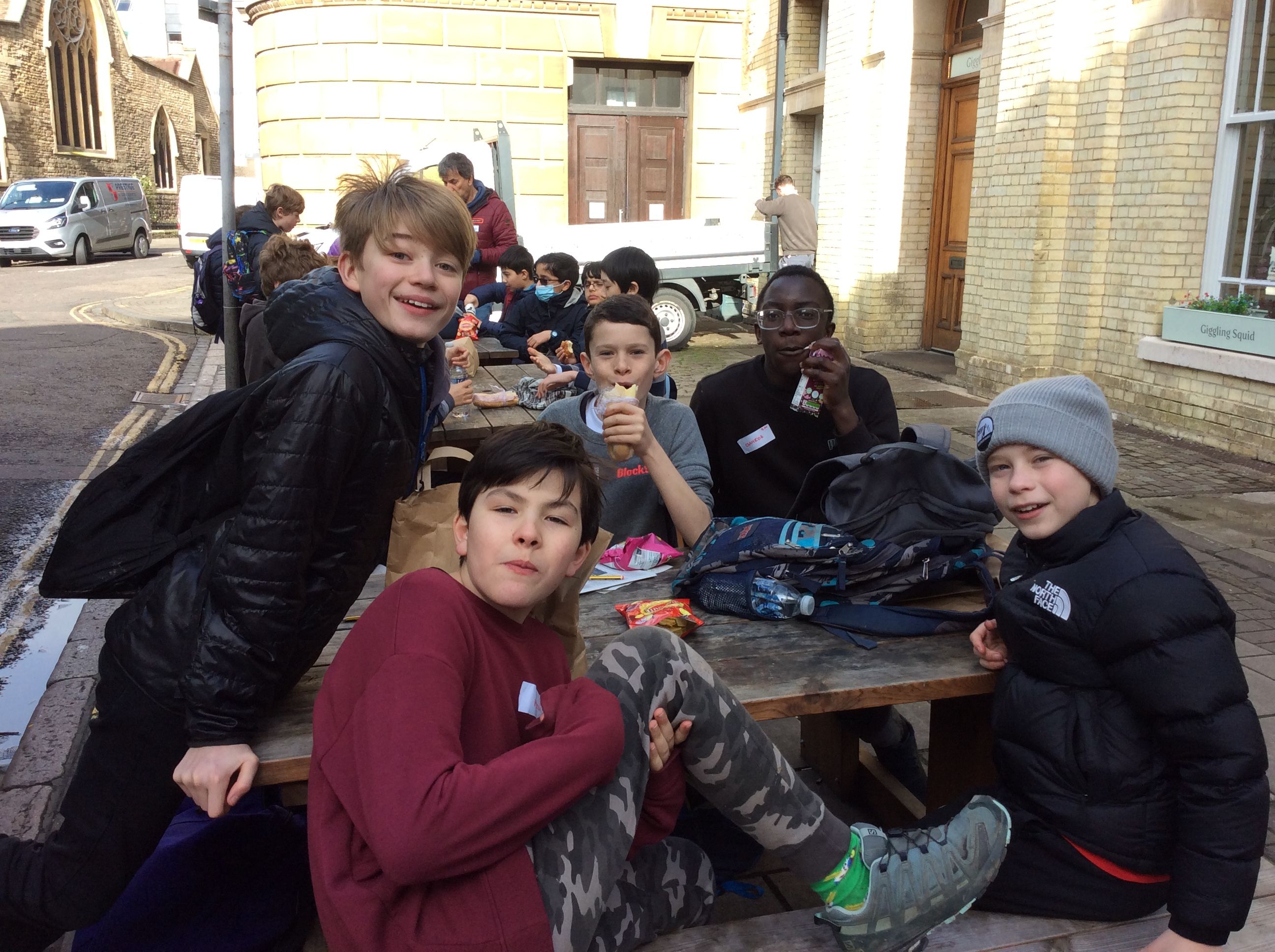 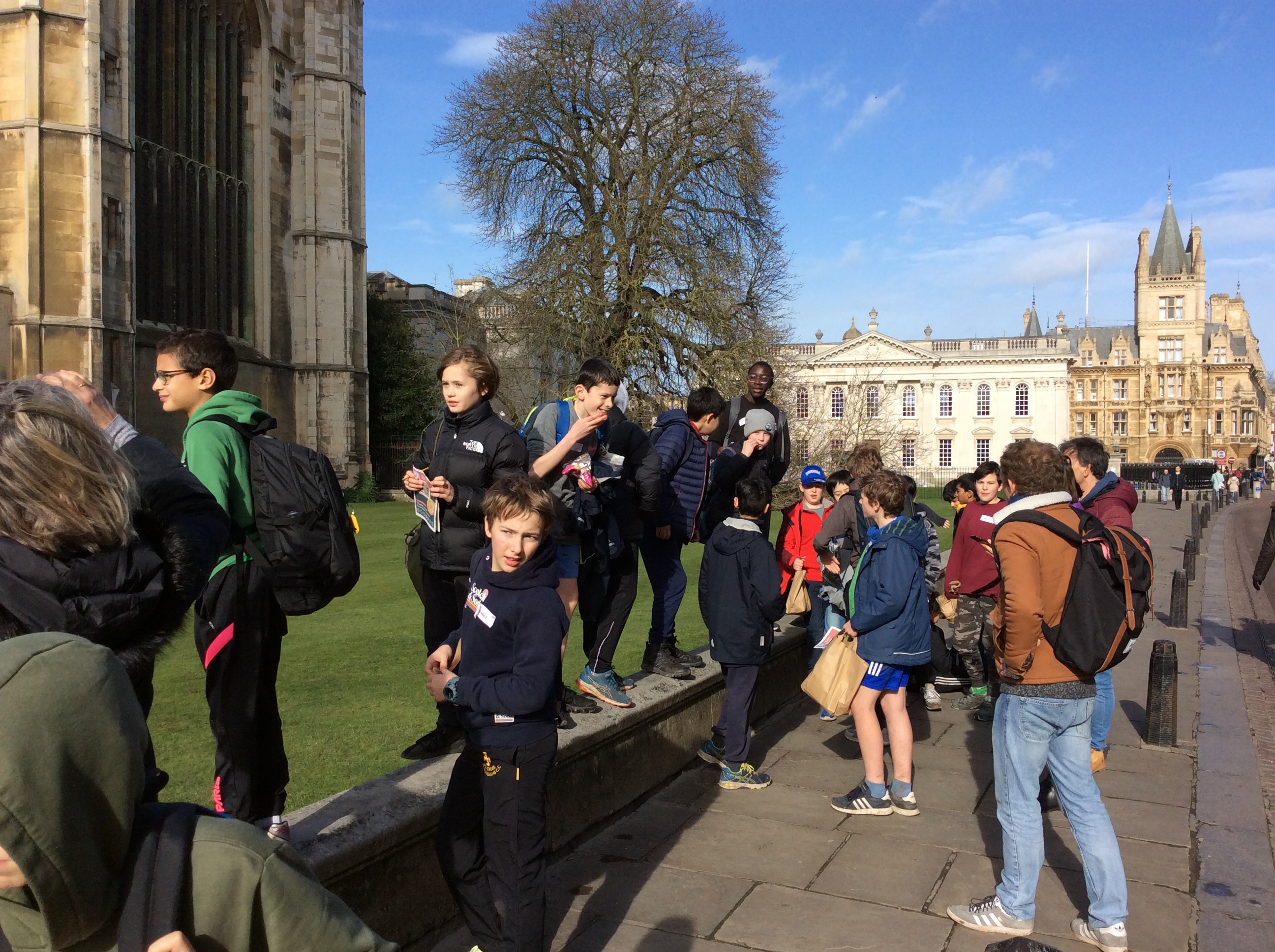 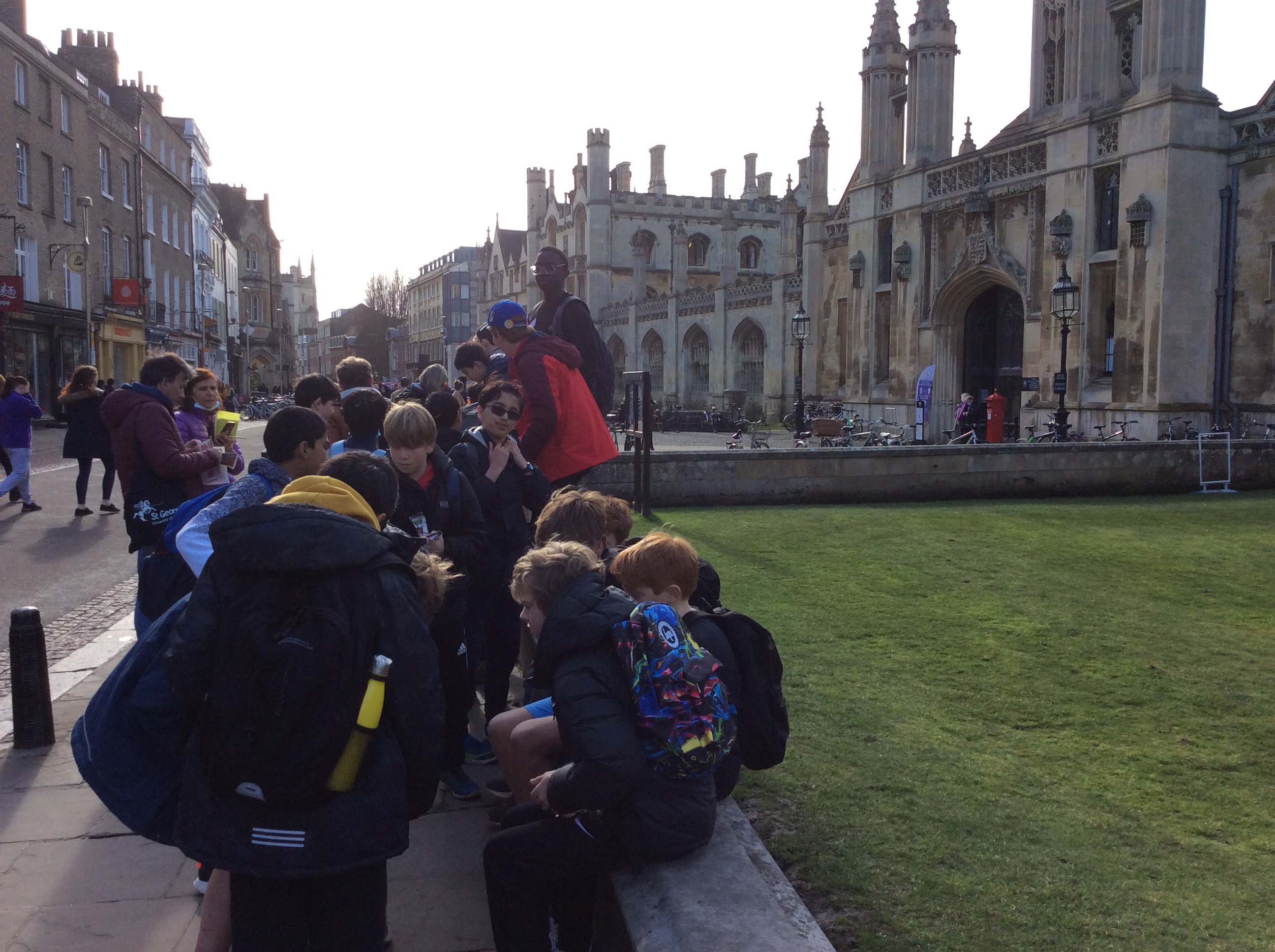 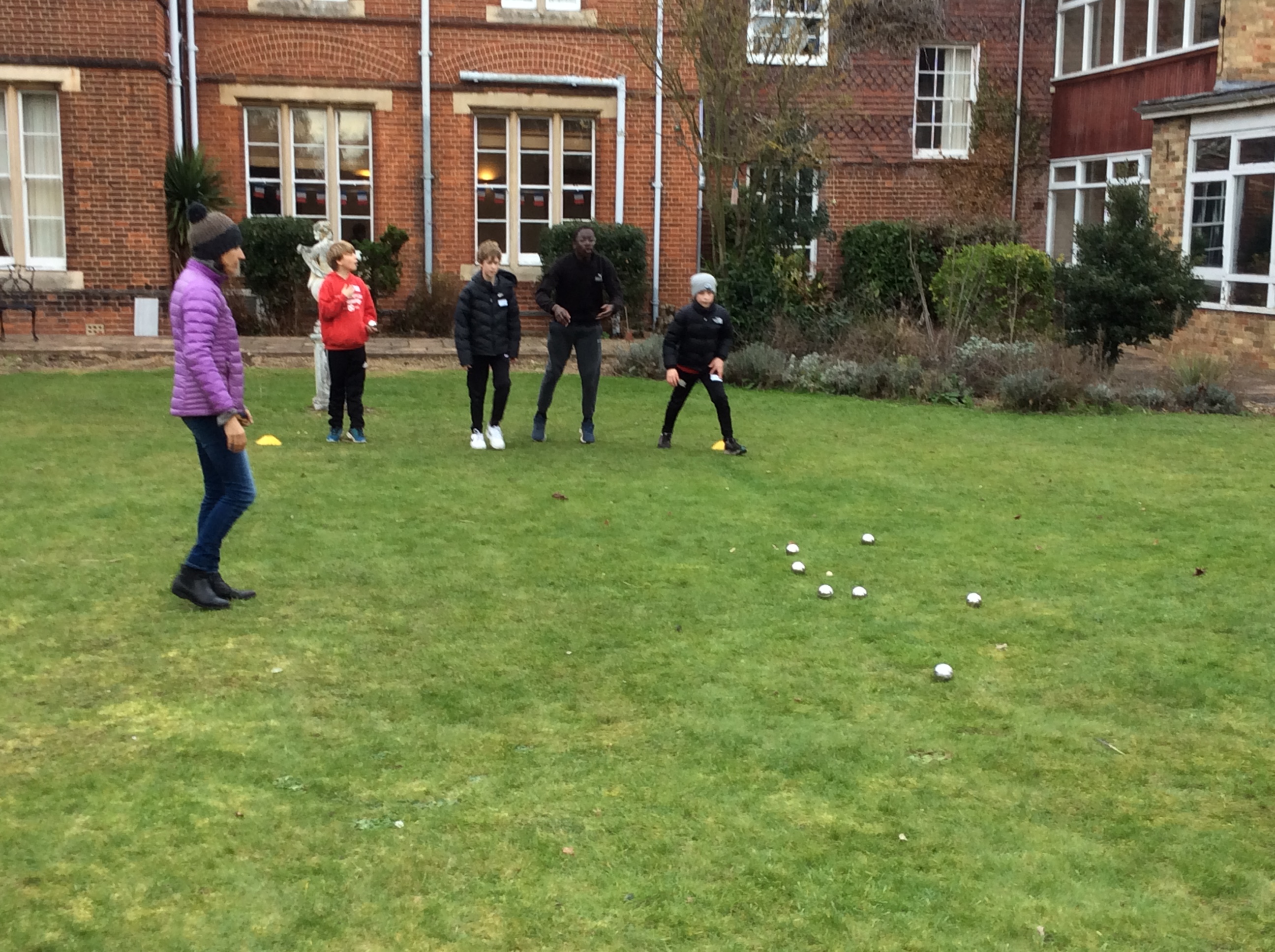 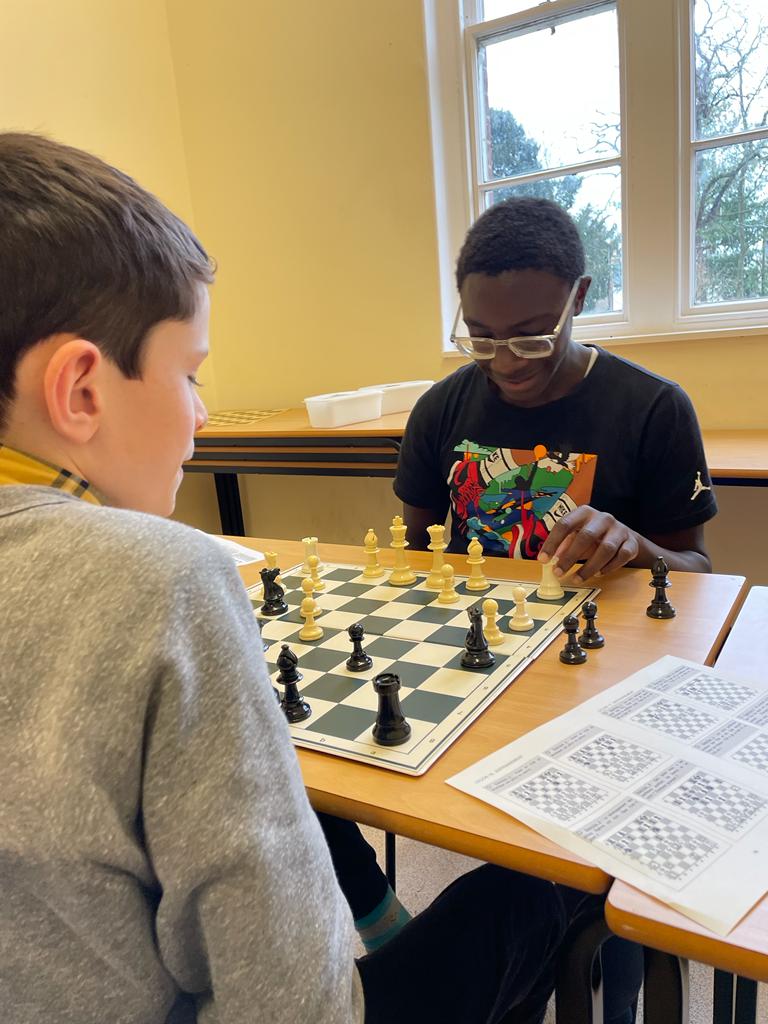 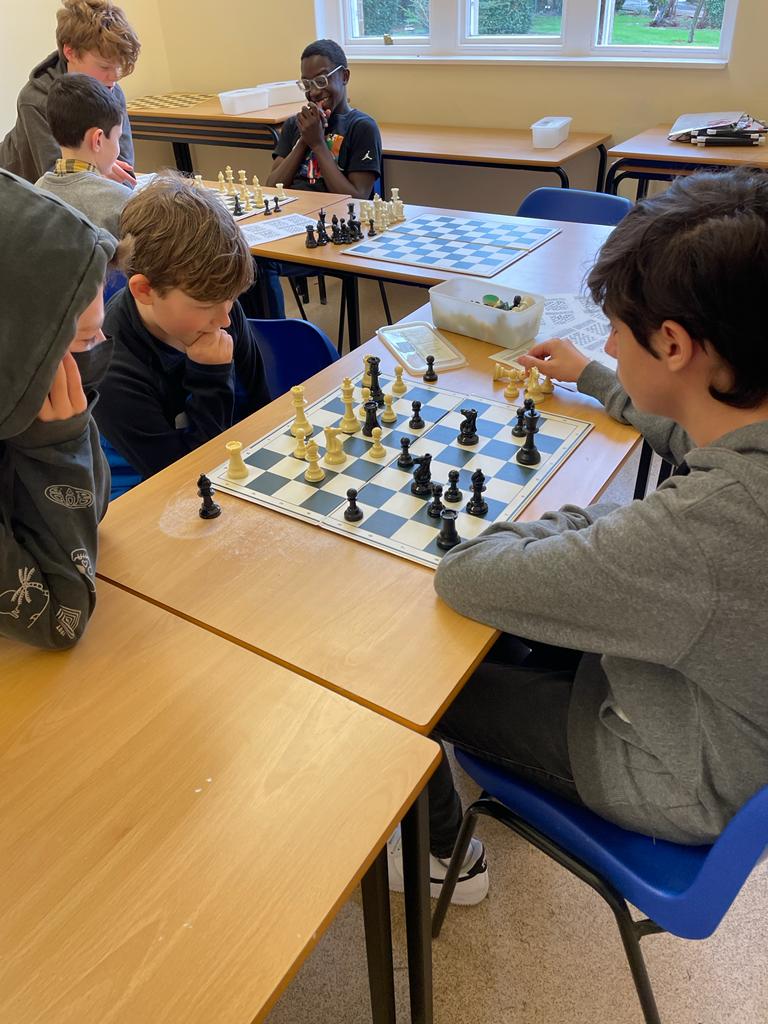 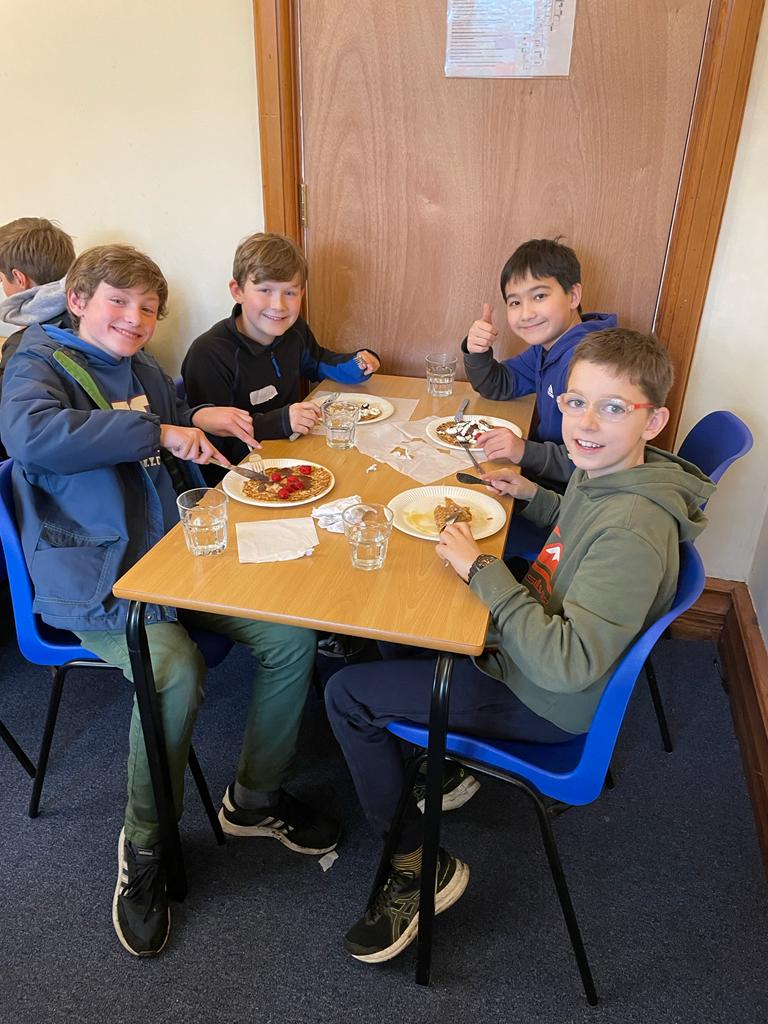 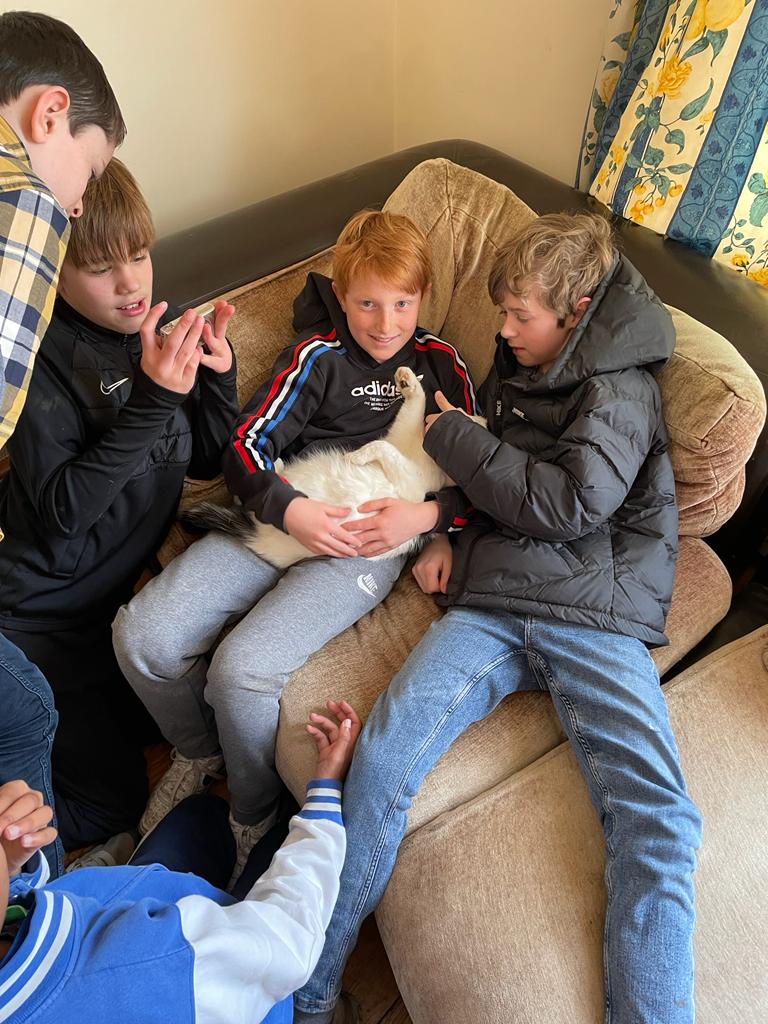