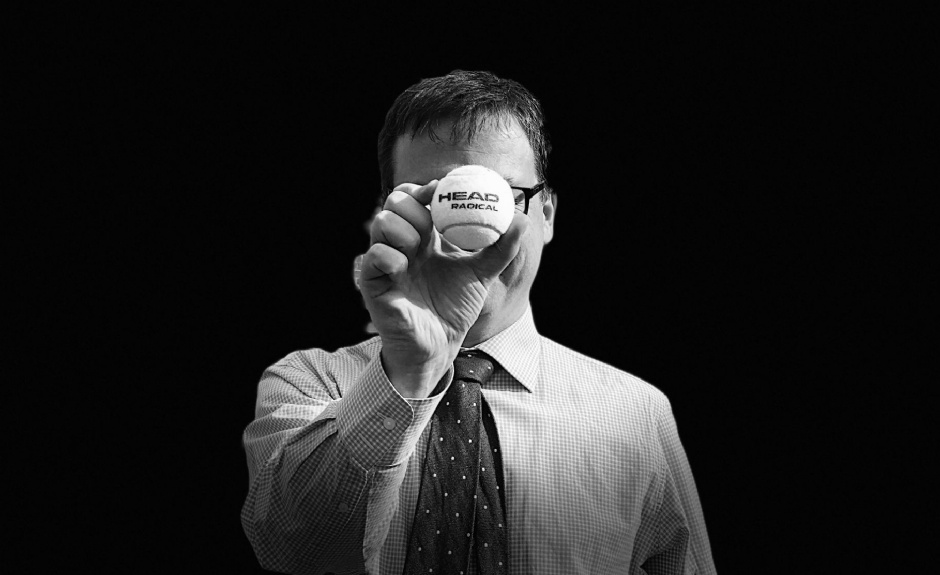 In 2007, sales of Dairy Milk increased by 9% and there was a 20% rise in Cadbury brand approval.  All because a gorilla – that is, actor Garon Michael in a yak-hair gorilla suit with an animatronic face – played the drum fill in a Phil Collins’ classic.  90 seconds of 80s music made Cadbury a fortune; likewise with Bond-style Milk Tray adverts, a lady eating a Flake, the Milky Bar kid, and a boy and a girl with dancing eyebrows.  As a full boarder, I am eligible for a chocolate bar on Wednesdays.  I happen to pick a Cadbury product.

Advertising – especially that which links film, music, and an unexpected twist – affects us even if we believe ourselves immune.  Propaganda and subliminal messaging are the dark side; but that I have been nudged by product placement in The Spy Who Loved Me to want a submersible Lotus Esprit is my (mostly harmless) choice to admire a product and its associations.  The best advertising, beyond word of mouth, is to say: This is what we are. Investigate!

The film on the home page of our website gives an exciting insight into the life of a Pilgrims’ boy.  True, it does not show a boy frustrated with peers/work/teacher/parents/headmaster, all of which are part of normal boyhood from time to time, but it does present the excitement, energy, and variety of Pilgrims’ life.  My favourite moment (of many) is when, at the end, one discovers that the soundtrack has been played entirely by Pilgrims’ boys. The magnificent accompanying score, inspired by the school hymn, was composed and conducted by Russell du Plessis and recorded on one of June’s hottest afternoons by thirteen boys from Year 5 to Year 8.

The film, by design of course, shows an impressive school, but un-choreographed moments throughout tell other important truths.  Boys in the background are immersed in the moment; if one looks carefully, there are some shy smiles.  There is clearly lots of opportunity – and also warmth.

The film, as with the best advertising, has captured fundamental truths.  This is what we are.  Investigate!  And at the Open Day tomorrow (Saturday), many will.