To be a Pilgrim … is to endeavour, Episode 14

As an educator, one of the most important values to me is endeavour. It is an essential behaviour for any learner. I also think it is fitting for this weekend as we have now completed almost three weeks of The Virtual Pilgrims’ School in this lockdown. Well done, everyone! Boys, staff and parents have all endeavoured to keep exceptional learning happening all over our (virtual) school and to keep things as normal as possible in this challenging situation.

In my assembly on Monday, I spoke to the boys about endeavour. For those who were not familiar with the meaning of the word I explained it means to try very hard to achieve something. Trying hard is something Pilgrims understand. It is vital if we want to learn, which is why in our exeat report cards this weekend we have reported on boys' effort. This is just as true of a toddler learning to walk (with the accompanying falls on their bottom), as it is for our boys learning algebraic fractions or to control the ball well in football.

When I asked the boys and teachers in Monday’s assembly to put their hand up if they had ever made a mistake in school, hands were raised on every one of the two hundred screens I could see on gallery view in Zoom! When I asked them to keep their hand up if a teacher had ever said in response, “I am so glad you made that mistake…” or “I am pleased you said that…” almost every hand stayed high (including mine). So, we concluded that teachers celebrate mistakes. It sounded a bit curious to some. Surely teachers would like 100% correct answers not mistakes? Why would this be the case?

A year ago today I was visiting Pilgrims’ for the second time and I asked the same question of the Pre-Prep boys. The youngest boys in the School really impressed me. Quick as a flash one said, “a mistake shows your teacher that you don’t know something”.

Yes! As I told all the boys on Monday, a mistake is a GIFT! 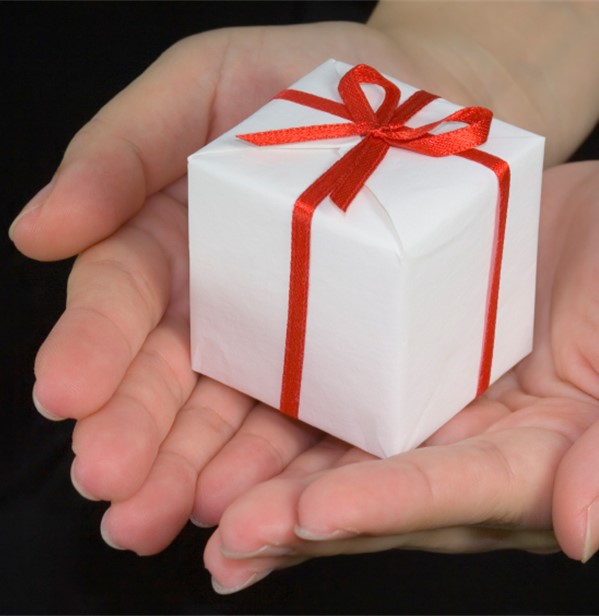 First, a mistake an opportunity to learn something new. It is very hard to know how to improve if you never make a mistake! The same is true of teachers’ feedback (be it verbal, in marking or in reporting) e.g. “to improve be careful to answer all parts of the question”, or “remember your finger spaces in your writing”.

Second, when we struggle to do something, the very act of struggling and the very act of practising means that we make new neural pathways or connections in our brains. The boys were delighted to hear that by struggling and by endeavouring to master their learning they are actually growing their brains! There’s a cartoon in there.

The path to success is littered with stumbles throughout history. This is true in fields as diverse as academia, invention, business, the arts, politics, sport and in so many others. I told the boys some examples of people who are now celebrated for their contribution but who struggled in their earlier life, including at school, and whose great endeavour is inspirational. I could have chosen literally hundreds of examples but I told the boys about seven. Their pictures are at the bottom.

Sir Winston Churchill struggled at prep school and at Harrow. He was twice unsuccessful in the entrance exam at Sandhurst and was defeated in his first effort to become an MP. However, he became Prime Minister at the age of 62 and is celebrated as one of the greatest political leaders, certainly wartime leaders, of all time.

Earlier, in Victorian times, Charles Darwin gave up a medical career and was told by his father, "You care for nothing but shooting, dogs, and rat catching." Darwin later wrote, "I was considered by all my masters and my father, a very ordinary boy, rather below the common standard of intellect."

Sigmund Freud, now referred to as the father of psychoanalysis, was booed from the podium when he first presented his ideas to the scientific community of Europe. He returned to his office and kept on writing.

Thomas Edison was described by his teachers as "too stupid to learn anything”. (Yes, horrific. I am glad the teaching profession has changed a lot since that was said.) Edison was fired from his first two jobs for being "non-productive”. He made 1,000 unsuccessful attempts at inventing the light bulb. When asked by a journalist, "How did it feel to fail 1,000 times?" He replied, "I didn’t fail 1,000 times. It was an invention with 1,000 steps."

Albert Einstein did not speak until he was four years old and did not read until he was seven. One of his teachers described him as "mentally slow, unsociable, and adrift forever in foolish dreams”. He was expelled from school and was refused admittance to the Zurich Polytechnic. He did eventually learn to speak and read and of course his work on relativity and other areas of theoretical physics is celebrated. He also wrote what prep school boys everywhere tell me is their favourite equation, E = mc2.

Michael Jordan was dropped from his high school basketball team. He said, "I've missed more than 9000 shots in my career. I've lost almost 300 games. 26 times I've been trusted to take the game winning shot ... and missed. I've failed over and over and over again in my life. That is why I succeed." Michael Jordan still has the title for the top career average points per game in the NBA but I find his quote even more impressive.

And finally, 12 publishers rejected JK Rowling’s book about a boy wizard before Bloomsbury agreed to publish it. The rest is history.

Each of these are stories of great endeavour! I want to encourage the boys, and all of us, to go and write our own. But, first, have a lovely exeat weekend. Take some time, reduce the screen time, be active and be together (physically or virtually).