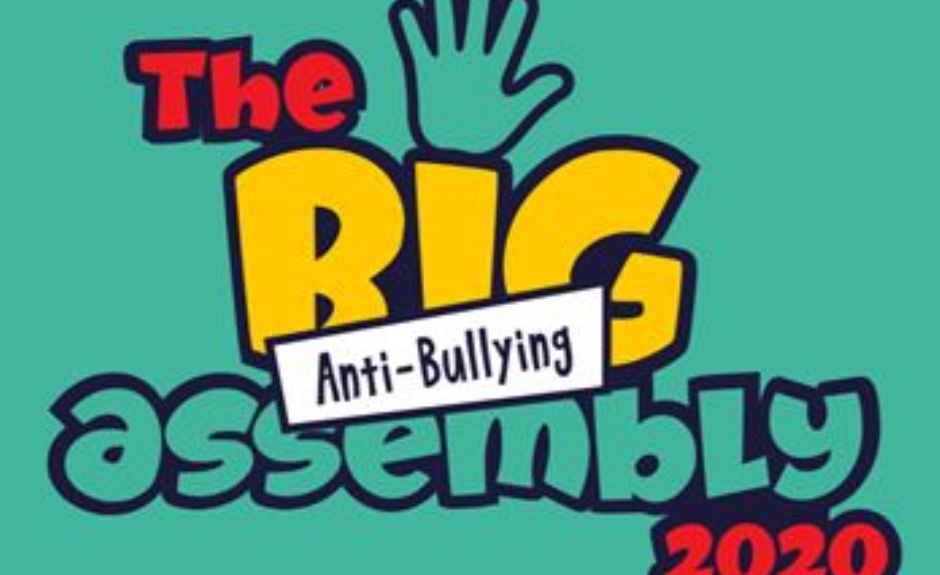 Saturday 3 October - one of the most important assemblies of the year.

Bullying can happen anywhere – including at Pilgrims’ – which is why we all need to raise our hands in a pledge to put a stop to it. The BIG Anti-bullying Assembly 2020 was a joint venture between the Diana Award Charity (named after the late Princess Diana) and the Nationwide Building Society. Additionally, each form took part in a workshop designed by Mr Shroff to reflect on what bullying might look and feel like and to think about what a boy who is being bullied could do.