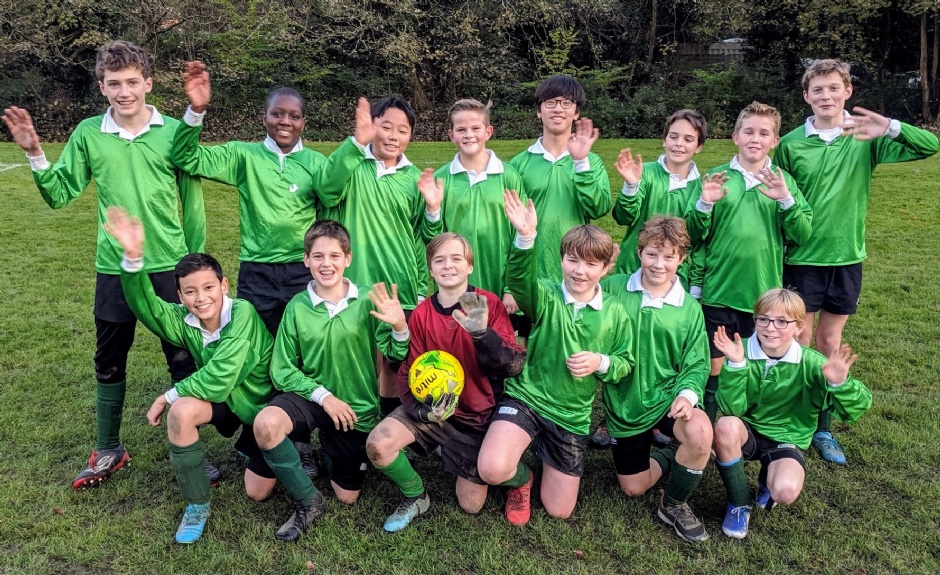 The soccer season finished with matches against Papplewick and Farleigh. Papplewick was a tough but worthwhile fixture with victories for the 2nds, 4ths and Foals Maguire. The 1sts drew and we had some narrow defeats.

The weather in both parts of the world was atrocious and we were fortunate to get some soccer out of the afternoon. The boys played with great credit to themselves as they battled not only against Papplewick but against the elements.

Two Foals teams were in action at the PGS tournament. Sterling only tasted defeat in the final, having topped their group. They won well-deserved runners-up medals.  Kane took two victories from the five matches.

The 1sts and 2nds played in the Farleigh tournament. The 1sts made it to the final to be defeated by a good Cheam side whilst the 2nds won the Plate competition. Congratulations to both teams on their success.

We now undergo a fortnight of rugby preparation as we anticipate our first rugby fixtures on Saturday 30 November.