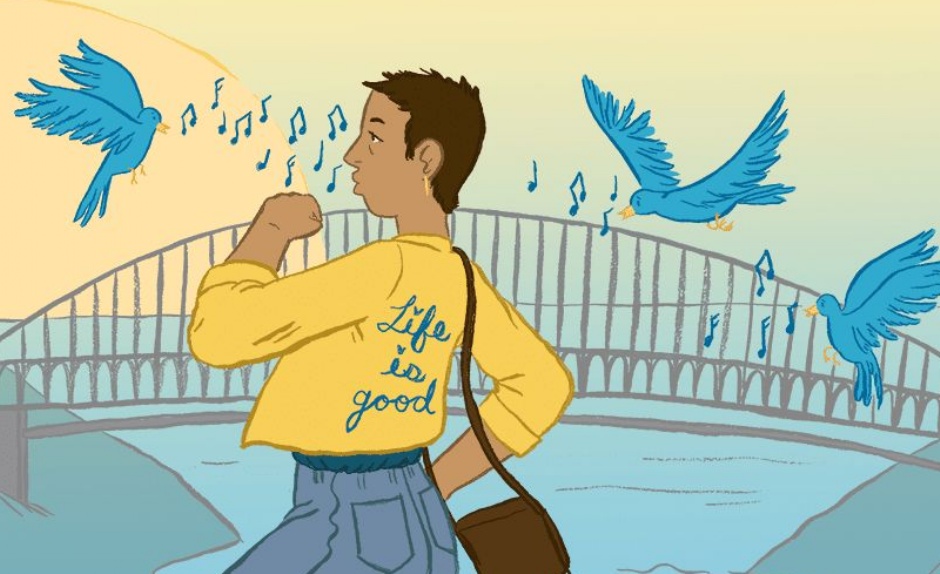 Last week I spoke about resilience.  This week, Mr Cuyler has expanded further on this idea.

'I wasn’t any good at Maths by the time I reached secondary school. Something had happened in the transition from primary to secondary school that had rocked my ability to deal with numbers. When faced with an algebraic equation I would simply freeze up and my mind would go blank. The many whacks to the head and ‘cuts’ received from my Maths teachers (at my father’s insistence – a very 90s phenomenon in South Africa!) didn’t do a thing to get me jump-started into action. It was a no-go. I eventually dropped Maths for Woodwork and sanded stuff…

In my third year at university I got a major shock… Statistics! I had chosen the humanities to avoid this kind of torture, but here I was, palms sweating and vision blurred… But then something strange happened… I had a tutorial leader who had had the same experience with Maths at school as me and had somehow developed some confidence. He taught me to break the work down and to deal with one problem at a time. I attended every tutorial and engaged with every opportunity to extend myself. Long story short, I passed, and not only that, I had just missed achieving a distinction.

It was only later in life that I was able to name what I had gone through at school. I had become so used to failing Maths tests that I had simply given up – even though I would have told you that I was working very hard. I did not believe that I could change a thing. I was trapped in a perpetual cycle of failure. I had bought into a phenomenon called Learned Helplessness.

Kendra Cherry describes Learned Helplessness in the following way: ‘When people feel that they have no control over their situation, they may begin to behave in a helpless manner. This inaction can lead people to overlook opportunities for relief or change.’ In the place where low self-esteem in an area of one’s life and continual frustration meet, a sub-conscious decision is sometimes made to buy into a passive approach and to give up in that area. Having identified this as something I have experienced on a personal level, I am now able to see it in many of my pupils. It is an easy thing to slip into – a message does not have to be hammered in for too long before it is believed. So how do we escape this merry-go-round?

For those of us who exhibit more pessimism it may be a bit harder to change our explanatory style to one of optimism, but it can be learned. Learned Optimism involves developing the ability to view the world from a positive point of view. We don’t simply brush over negative emotions because our emotional state is there for a reason – to tell us that something is out of kilter – and if this continues for a long period of time, it is helpful to speak to someone and seek help. Martin Seligman, the father of Positive Psychology as we know it today, believes that anyone can become more optimistic. He explains that ‘Optimism is invaluable for a meaningful life. With a firm belief in a positive future you can throw yourself into the service of that which is larger than you are.’

Challenging the beliefs we have about ourselves and the manner in which we engage with them, is an ongoing process and will take time. It will eventually become a lot easier to identify unhelpful beliefs that dragged us into a place of learned helplessness, and to challenge the thoughts that cause us to lean towards passivity. By engaging mindfully with the process above we can slowly develop an attitude of Learned Optimism over time.'