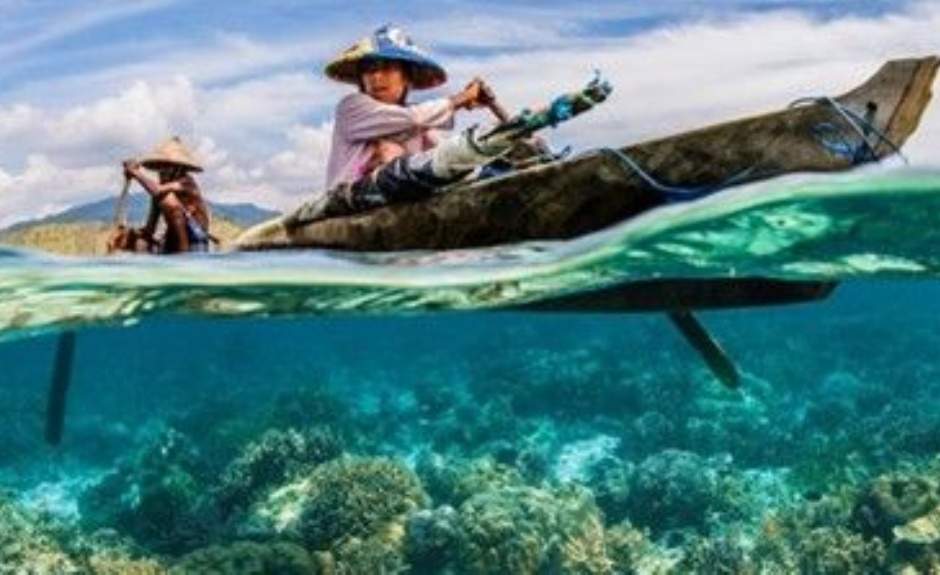 In this week’s Thursday Reflection, boys at The Pilgrims’ School learned about the United Nations World Oceans Day (8 June 2022).

The ocean covers over 70% of the planet. It is our life source, supporting humanity’s sustenance and that of every other organism on earth.

The ocean produces at least 50% of the planet’s oxygen, it is home to most of earth’s biodiversity, and is the main source of protein for more than a billion people around the world. Not to mention, the ocean is key to our economy with an estimated 40 million people being employed by ocean-based industries by 2030.

But the ocean is now in need of support. With 90% of big fish populations depleted, and 50% of coral reefs destroyed, we are taking more from the ocean than can be replenished. We need to work together to create a new balance with the ocean that no longer depletes its bounty but instead restores its vibrancy and brings it new life.

Did you know? Oceans absorb about 30% of carbon dioxide produced by humans, buffering the impacts of global warming.