The study of Latin and Ancient Greek is introduced in Year 6 and rapidly becomes one of our most popular subjects. As boys discover the secrets of how these intriguing languages work, they grow increasingly fascinated by the intricacies of conjugations and declensions, tenses and cases, voices, moods, and hidden subjects.

gaudium discendi- the joy of learning 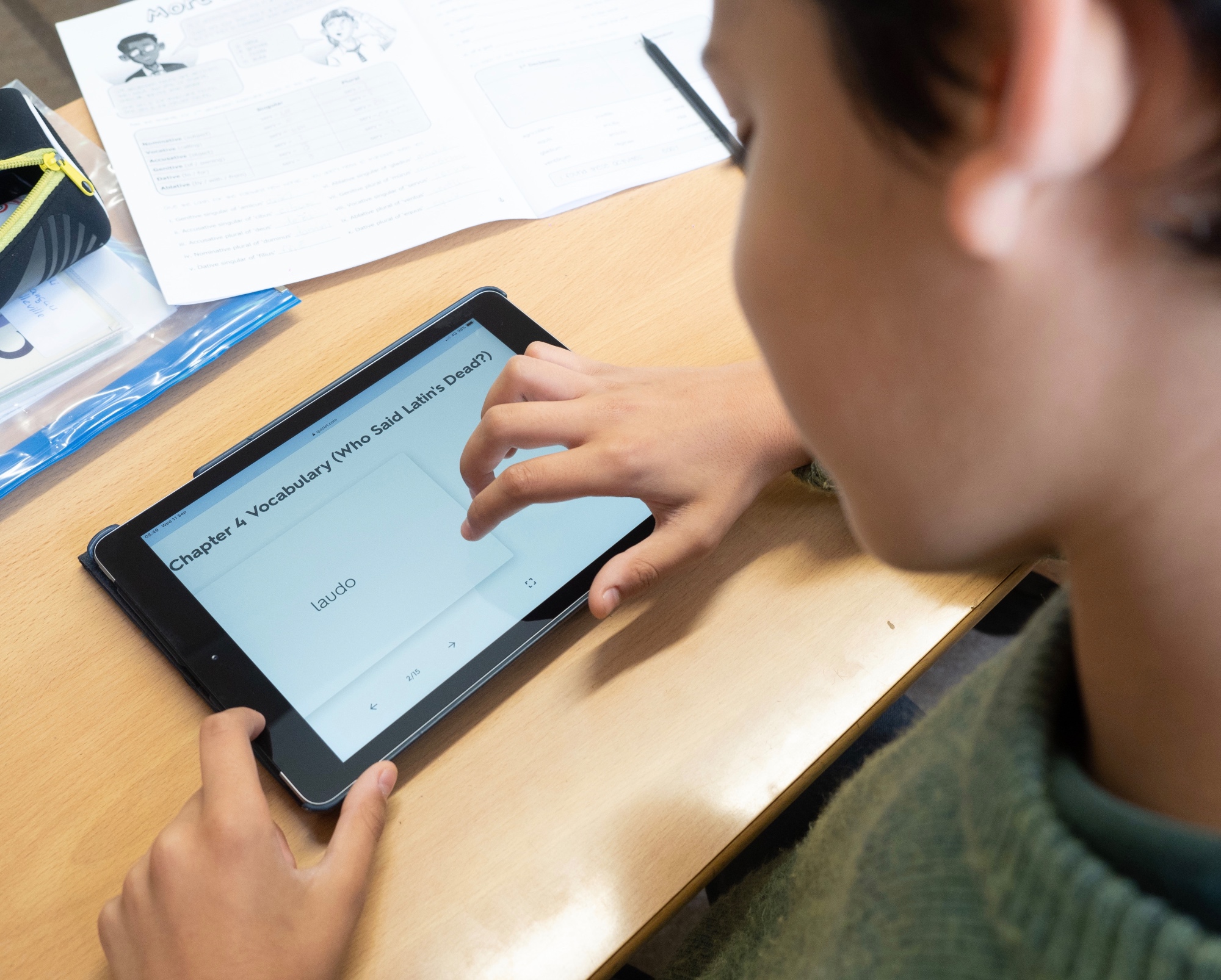 We teach Latin using Who Said Latin's Dead, a scheme which the boys find accessible and fun. The workbooks are based on the adventures of Guy and Olivia, two British schoolchildren lost in Ancient Rome, whose journey through the Ludus Magnus conveniently leads them through the Common Entrance Level 1 syllabus. The workbooks include puzzles and interactive activities as well as translations and practice sentences designed to engage the boys more effectively with the grammar.

In Year 8, boys deepen their knowledge of the vocabulary, grammar, and syntax required for the exams ahead, and the scholars take on the ultimate challenge: prose composition. The boys master much of the complex grammatical material that comprises the GCSE Latin syllabus. With plenty of hard work, they become skilled translators and tackle excerpts adapted from authors such as Livy, Pliny, and Cicero.

Alongside their linguistic studies, all year groups explore Homer’s The Iliad and Odyssey in translation. Knowledge of these key texts is required at Common Entrance and the boys love listening to scenes from these epic poems.
There are also opportunities to learn about:

Ancient Greek is offered as part of the syllabus in Year 8 and as a Commoners activity to boys in Years 6, 7, and 8. We begin by learning the alphabet and progress to reading and translating stories. Working at their own pace, some boys will tackle Ancient Greek scholarship papers in Year 8, others might attempt the Ancient Greek Common Entrance paper at Level 1 or Level 2. However, more often than not, boys study Ancient Greek purely for the joy of learning. 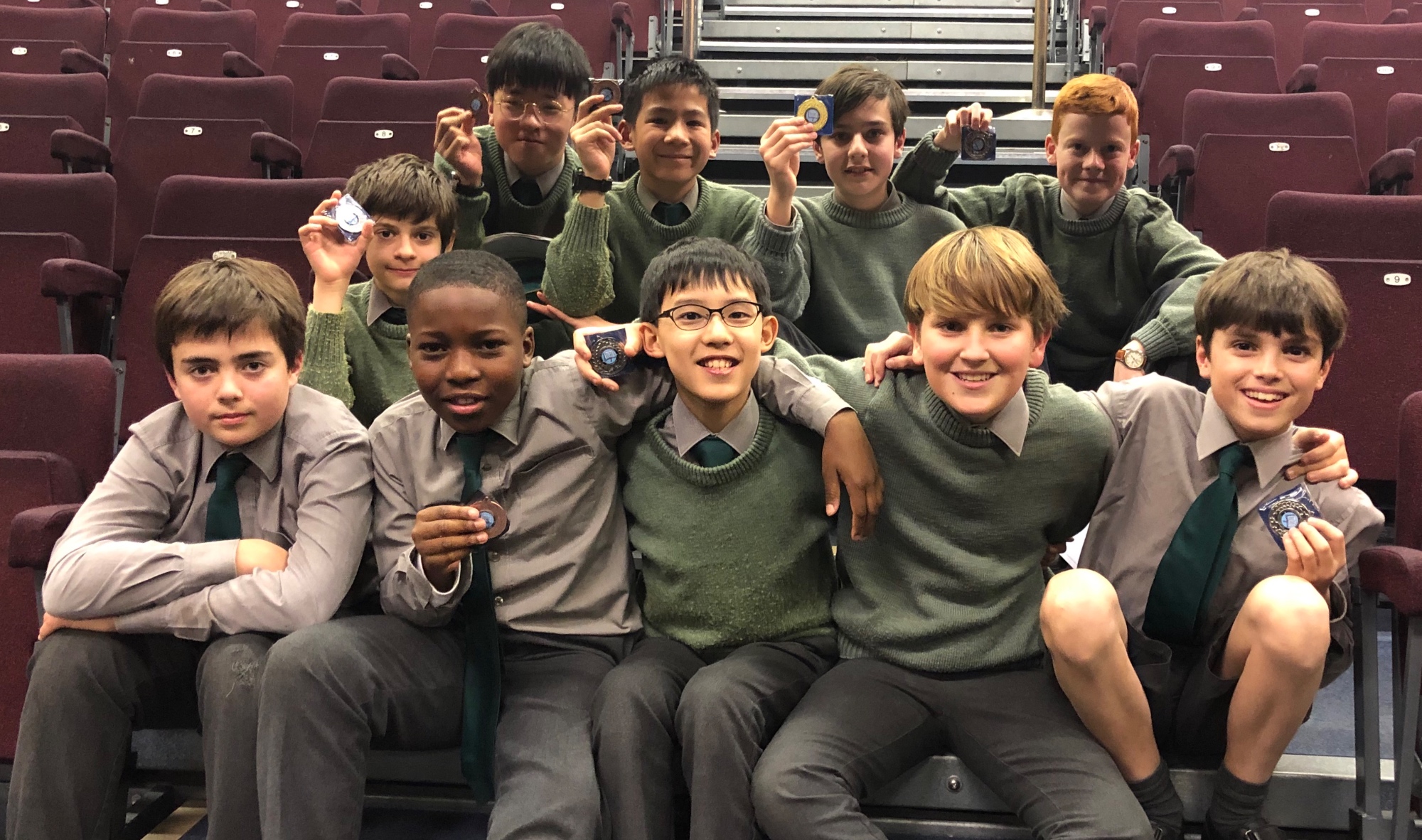 Pilgrims have enjoyed great success in the annual Classical Association Latin and Greek Reading Competition, taking gold, silver, and bronze medals in the most recent event.