Nestled among the remains of Roman walls and mediaeval buildings, in the heart of what was once the capital of the ancient kingdom of Wessex, Pilgrims’ boys cannot help but feel the presence of centuries past.

Pilgrims’ boys are never passive learners and our historians especially are encouraged to challenge and ask why. They enjoy the narrative of the history syllabus; the names, places, dates, and events are all crucial to an understanding of the past. In a school steeped in history, the ability to connect events of the past with the present can only enhance the boys’ understanding of the world in which they live.

History teaching in the Junior years begins with the study of Ancient Egypt and Ancient Greece. In Year 4, the focus shifts to British history as the boys learn about the Victorians and Britain in the 1930s. The Year 5 syllabus concentrates on the first millennium AD: Roman Britain, the Anglo Saxons, and the Vikings.

History focus days bring an added dimension to the boys' studies. For example, the Juniors may come to school dressed as Romans or Greeks and their gods for the day, and attend classes such as legionnaire drills, gladiator training or Olympic sports before refuelling with a themed lunch. 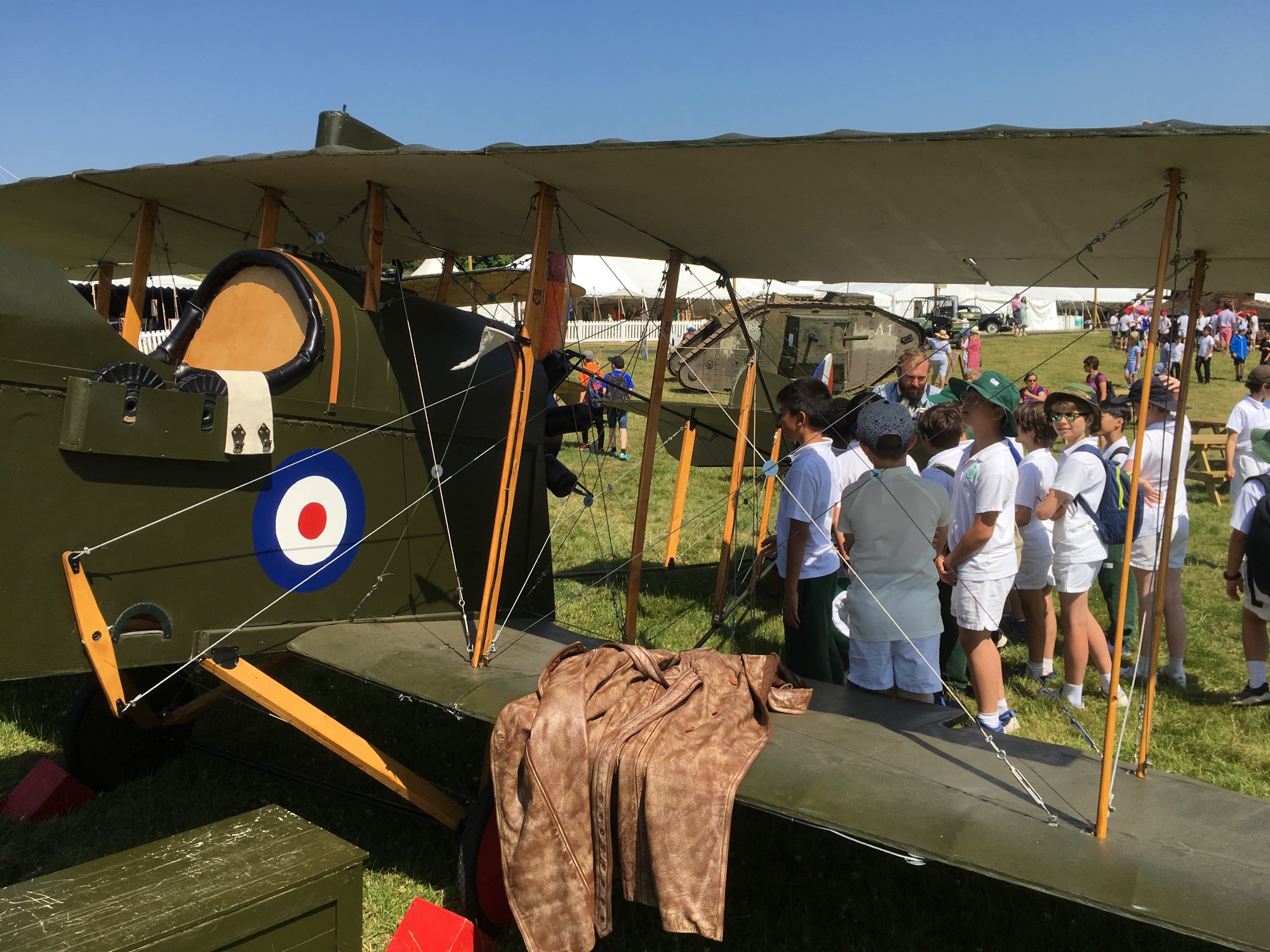 History in the Senior years is taught by the Head of Department. Boys study British history (1066-1900) with topics including the Norman Conquest, the mediaeval church, the English Reformation, the growth of the British Empire, and the Napoleonic Wars.

The scholarship set takes an additional course in 20th-century European history, with key topics including the origins of the Great War, the Russian Revolution, the rise of Nazism, and the Second World War.

We make full use of the rich resources in The Close, parts of which date back centuries. We enjoy strong links within the community, including the Cathedral, Winchester College, the City Museum, and English Heritage.

From the very early years, the boys’ learning is greatly enhanced by trips to historic sites, which include Winchester Mill, Portchester Castle, Fishbourne Roman Villa, Portsmouth Historic Dockyard, and Hampton Court, amongst others. Younger boys might enjoy taking part in a re-enactment of a pilgrimage to the Hospital of St Cross.

In their final term, boys in Year 8 are invited to visit the D-Day landing beaches in Normandy, a profoundly moving experience.